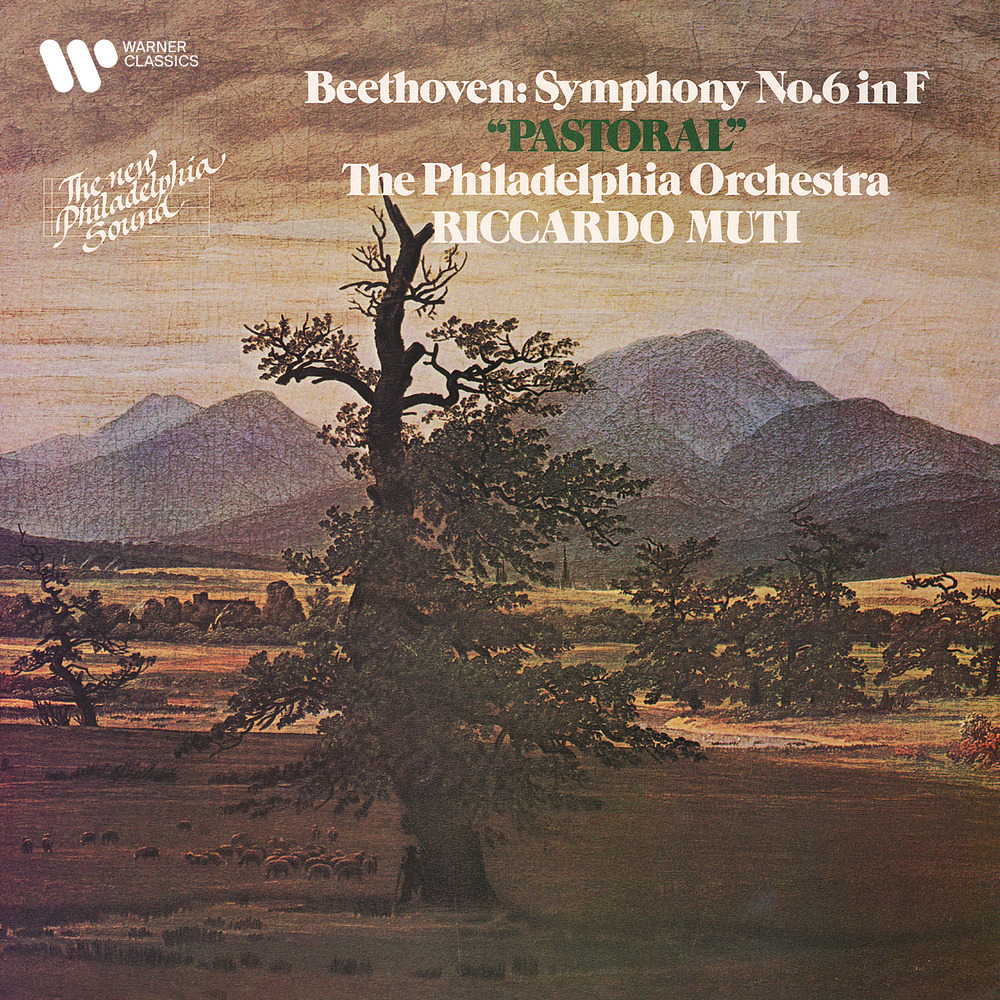 Available in MQA and 192 kHz / 24-bit, 96 kHz / 24-bit AIFF, FLAC high resolution audio formats
Warner Classics releases this legacy recording of Riccardo Muti leading the Philadelphia Orchestra as part of their new Riccardo Muti: The Complete Warner Symphonic Recordings collection! Passion, precision and fidelity to the score have always been hallmarks of Riccardo Muti’s interpretations. After studies in Naples, where he was born in 1941, and in Milan he rapidly built a major international reputation. His 1967 victory in the Guido Cantelli Conducting Competition soon led to an appointment as Music Director of the Maggio Musicale Fiorentino. In 1971, at Herbert von Karajan’s invitation, he made his debut with the Wiener Philharmoniker at the Salzburg Festival, and 1973 ushered in his decade as Principal Conductor and Music Director of London’s Philharmonia Orchestra (known as the New Philharmonia Orchestra when he assumed the post). Lengthy tenures as Music Director followed with The Philadelphia Orchestra (1980-1992) and the Orchestra del Teatro alla Scala, Milano (1986-2005). This collection bears witness to all these notable musical relationships, and to Muti’s status as an honoured guest with the Berliner Philharmoniker and Symphonie-Orchester des Bayerischen Rundfunks. His illustrious career has encompassed both concert hall and opera house, but this landmark set focuses on his recordings of orchestral, choral and vocal works. Spanning the years from 1973 to 2007 and encompassing a rich and varied repertoire, it also features an audio documentary, made in 2020, celebrating his outstandingly productive period with the Philharmonia.
192 kHz / 24-bit, 96 kHz / 24-bit PCM – Warner Classics Studio Masters