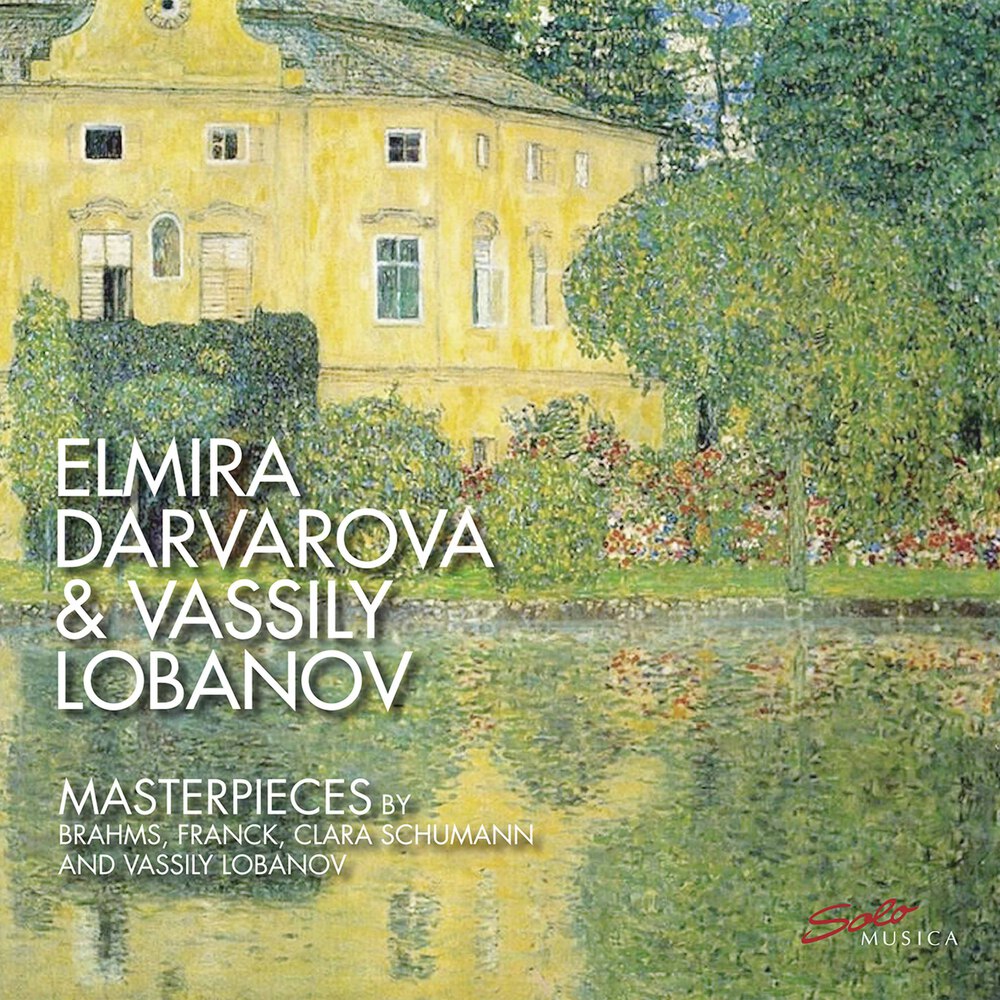 Available in 96 kHz / 24-bit AIFF, FLAC high resolution audio formats
GRAMMY®-nominated, award-winning (Gold Medal at the Global Music Awards in 2017 and 2018), a concert violinist since the age of 4, and hailed by American Record Guide as “marvelous in the tradition of Heifetz”, Elmira Darvarova caused a sensation, becoming the first ever (and so far only) woman-concertmaster in the history of the Metropolitan Opera. With the MET Orchestra she toured Europe, Japan and the United States, and was heard on the MET's live weekly international radio broadcasts, television broadcasts and albums for Sony, Deutsche Grammophon and EMI. As concertmaster of the Metropolitan Opera she has performed with the greatest conductors of our time, including the legendary Carlos Kleiber. She performs with the New York Piano Quartet, the Delphinium Trio, the Quinteto del Fuego, the Amram Ensemble, and in a duo with Fernando Otero. VASSILY LOBANOV (born 1947) is not only one of the greatest Russian pianists of his generation (who was a piano duo partner of Sviatoslav Richter), but he is also a prominent composer about whom his teacher Schnittke said: “There are talented composers and there are talented pianists, but seldom do those two talents converge in such brilliant proportion as they do in Vassily Lobanov”. His SONATA FOR VIOLIN AND PIANO “IN SIX FRAGMENTS”, Op. 56 (World Premier recording on this album), dedicated to the great violinist Oleg Kagan (1946-1990), was a commission for the 1989 Glasgow Festival, where Kagan and Lobanov premiered it.
96 kHz / 24-bit PCM – Solo Musica Studio Masters

Tracks 1-7, 14-17 – contains material which utilizes a limited amount of the available bandwidth