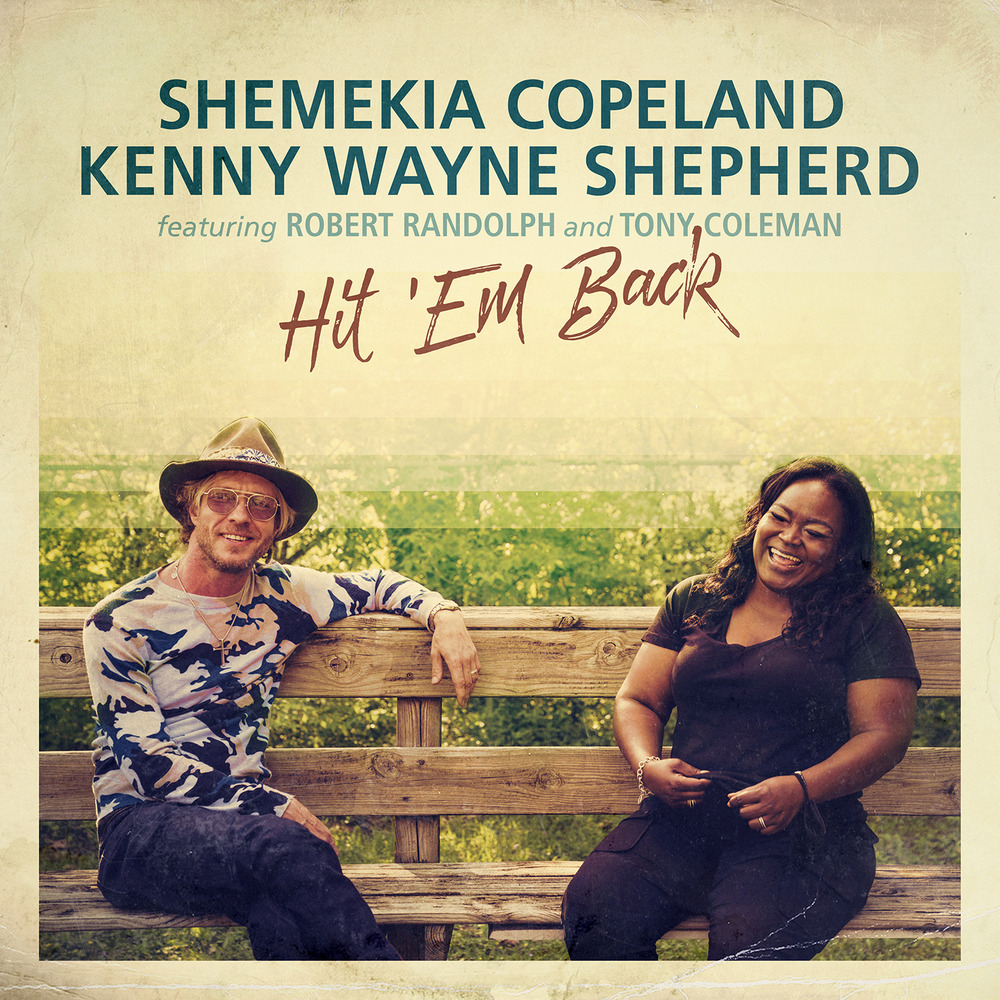 Available in MQA and 48 kHz / 24-bit AIFF, FLAC audio formats
Contemporary blues standard bearers Shemekia Copeland and Kenny Wayne Shepherd have collaborated on “Hit ‘Em Back,” a new track released on the Mascot Label Group’s Provogue label. The track was recorded just two weeks ago with Copeland and Shepherd joining forces with guest performances from Robert Randolph on steel guitar and veteran blues drummer Tony Coleman who has worked with B.B. King, Etta James, Bobby Blue Bland, Albert King, and Buddy Guy. “Hit ‘Em Back” was written at the urging of Shemekia who asked her lyricist John Hahn to write a song to address divisiveness and anger within the greater blues community. Thereafter, she reached out to Kenny Wayne asking if he would write music for the lyrics and join her to record the song. Kenny, along with producer Marshall Altman came up with the music, demo’d it, and sent it to Shemekia who just days later met them in a Nashville studio along with Randolph and Colemen.
48 kHz / 24-bit PCM – Provogue Records Studio Masters