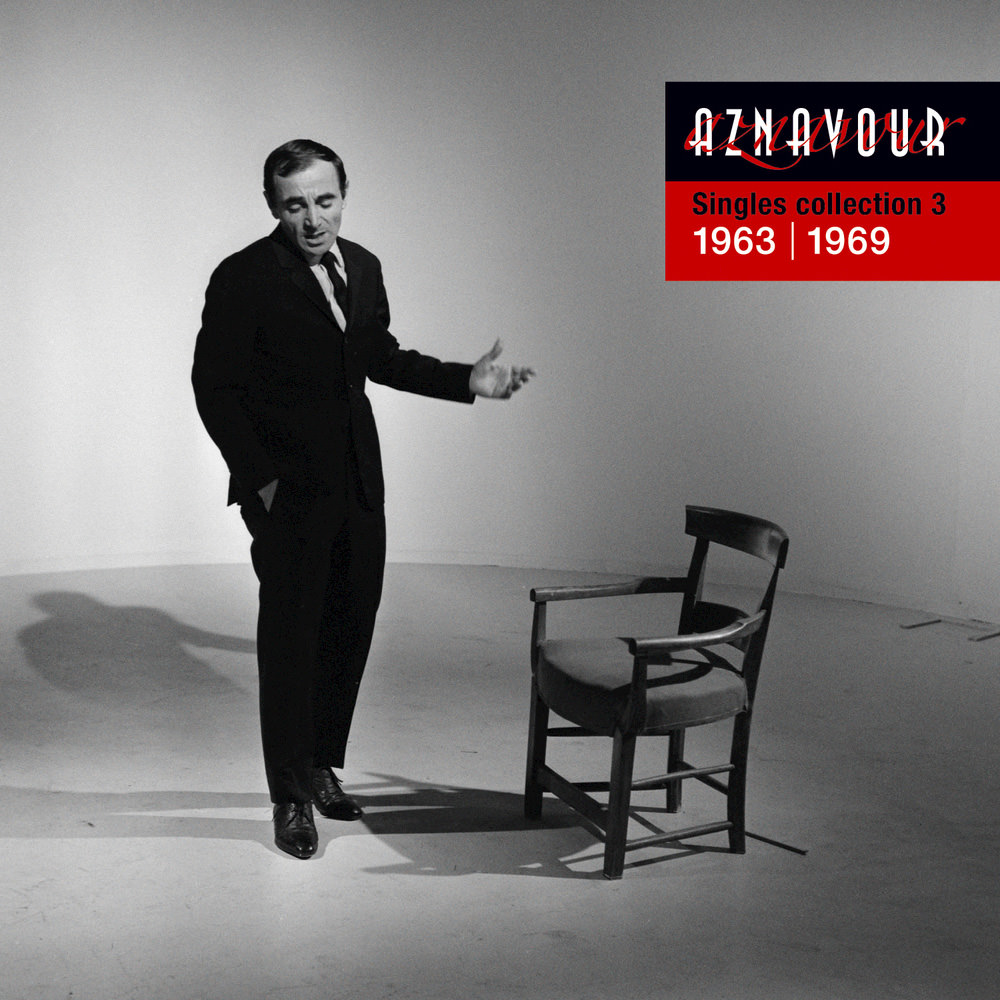 This third volume in a series of greatest hits from Charles Aznavour covers the period between 1963 and 1969 and includes several songs arranged and conducted by Paul Mauriat. Among the notable tracks are the three parts of L'amour et la guerre from the original soundtrack of the 1961 film Tu Ne Tueras Point.
192 kHz / 24-bit PCM – Barclay (France) Studio Masters