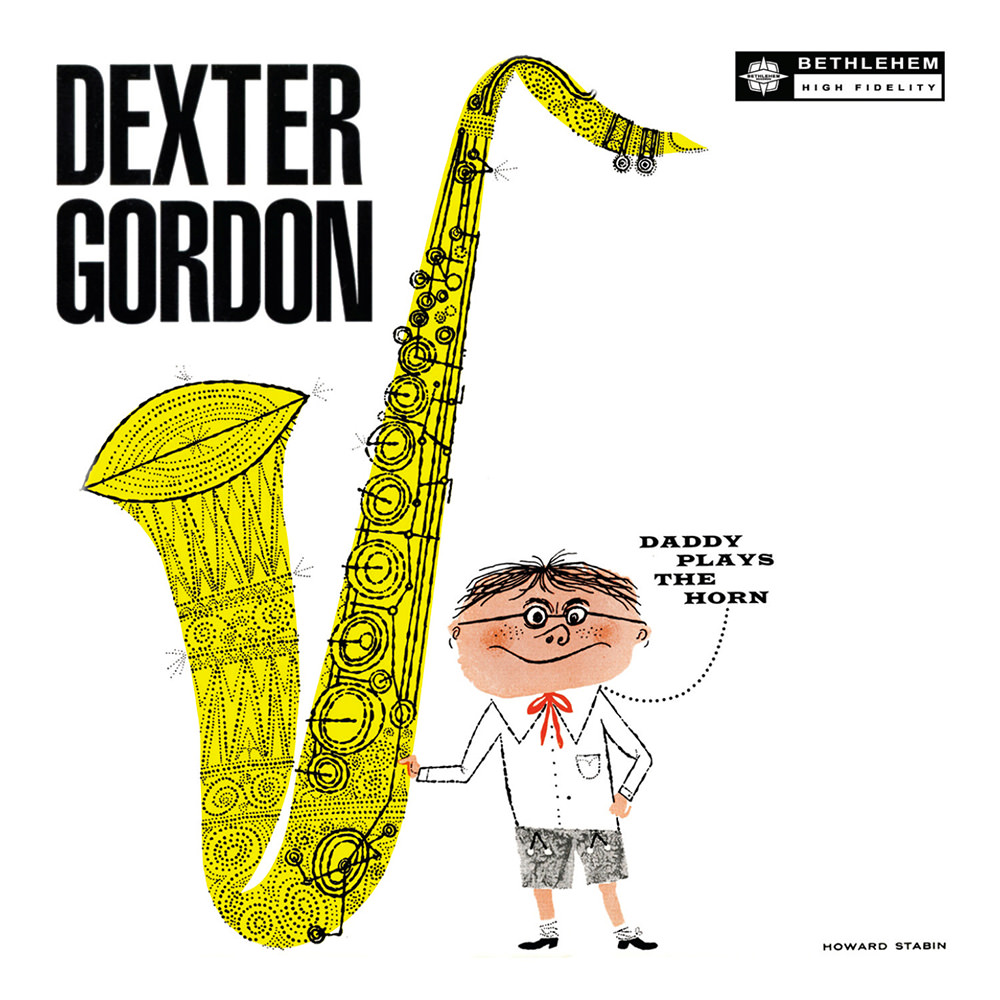 Available in 96 kHz / 24-bit AIFF, FLAC high resolution audio formats
"... it swings ... top-flight, Lester Young-inspired tenor here ... a more robust sound than most of (Gordon's) other disciples." - Billboard "... a statement of return, a welcome one for Gordon at the time ... an important document of a revitalized career, one that would bear classic fruit later on ... crucial to understanding Gordon’s career and a vital piece of the history of jazz." - PopMatters.com Recorded during a flurry of activity in 1955 and considered among the best of Gordon's work. After an absence from the music scene for several years, Daddy Plays The Horn relaunched Gordon's career. Jazz Monthly writer Michael James had high praise for the album: “... demonstrates Gordon’s quicksilver swing, his audacity in the upper register, his tonal power and the apt use he makes of inflection whenever he contrasts a sustained note with those complex, elbowing phrases he manages with so expert a sense of time.”
96 kHz / 24-bit PCM – Bethlehem Records Studio Masters