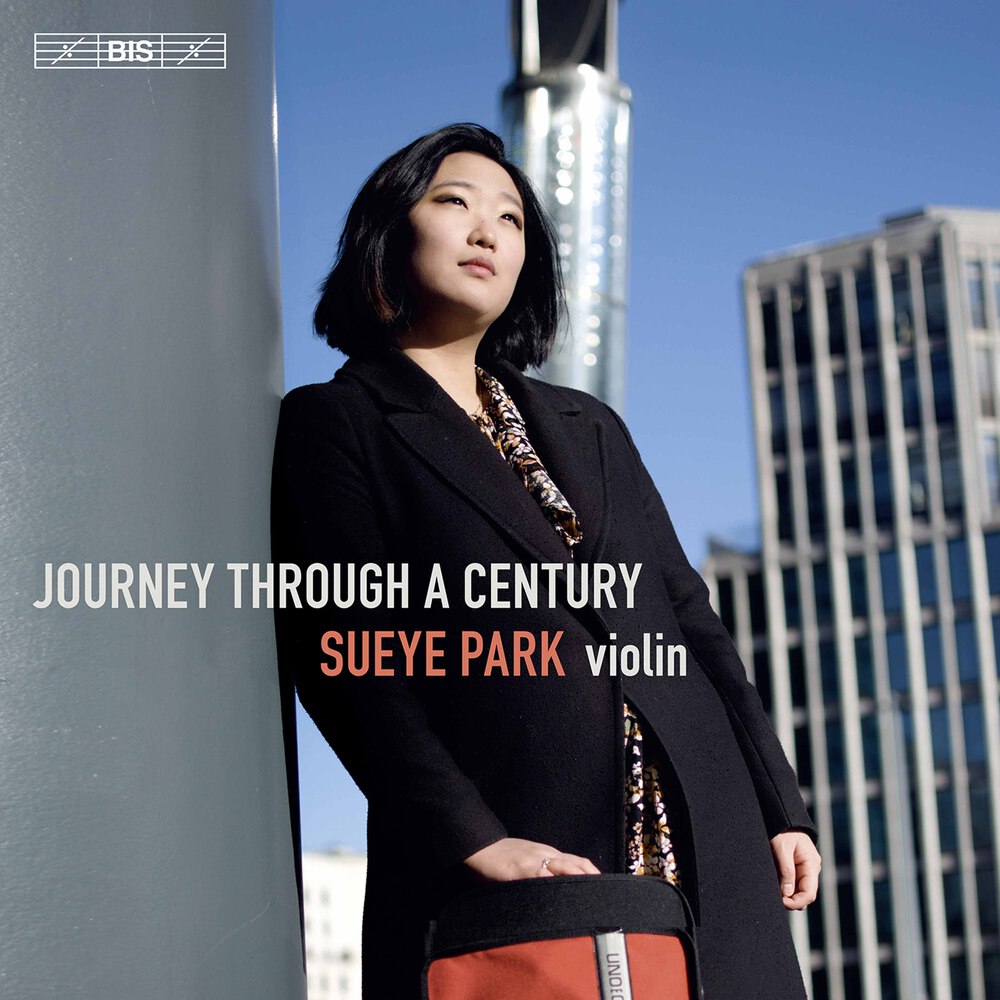 Journey Through a Century

Available in 96 kHz / 24-bit AIFF, FLAC high resolution audio formats
Exploring the repertoire for solo violin, the young Korean violinist Sueye Park has chosen works spanning exactly 100 hundred years – from Max Reger’s Prelude and Fugue from 1909 to Penderecki’s Capriccio, composed in 2008. Framing the 20th century, the program starts as a relay race of famous violinist-composers; Reger dedicating his piece to Kreisler, who dedicated his Recitativo and Scherzo-Caprice to Ysaÿe, who wrote his Sonata No. 6 for the Spanish virtuoso Manuel Quiroga. In this series of names, that of Richard Strauss may come as a surprise, but his little-known Daphne-Etüde from 1945 is also dedicated to a violinist – his young grandson. The journey now turns eastwards with two solo sonatas, by Prokofiev and Weinberg, that were both composed in Moscow, albeit 20 years apart. These are followed by Isang Yun’s ‘Royal Theme’. The Korean-born composer uses the theme from Bach’s Musical Offering, but takes it on ‘a walk through the Asian tradition’ in the course of seven variations. In A Paganini, Alfred Schnittke revisits another colleague from the past – and one closely associated with the violin. Finally bringing us into the 21st century is Penderecki, whose early training as a violinist stood him in good stead when he composed his virtuosic Capriccio.
96 kHz / 24-bit PCM – BIS Records Studio Masters