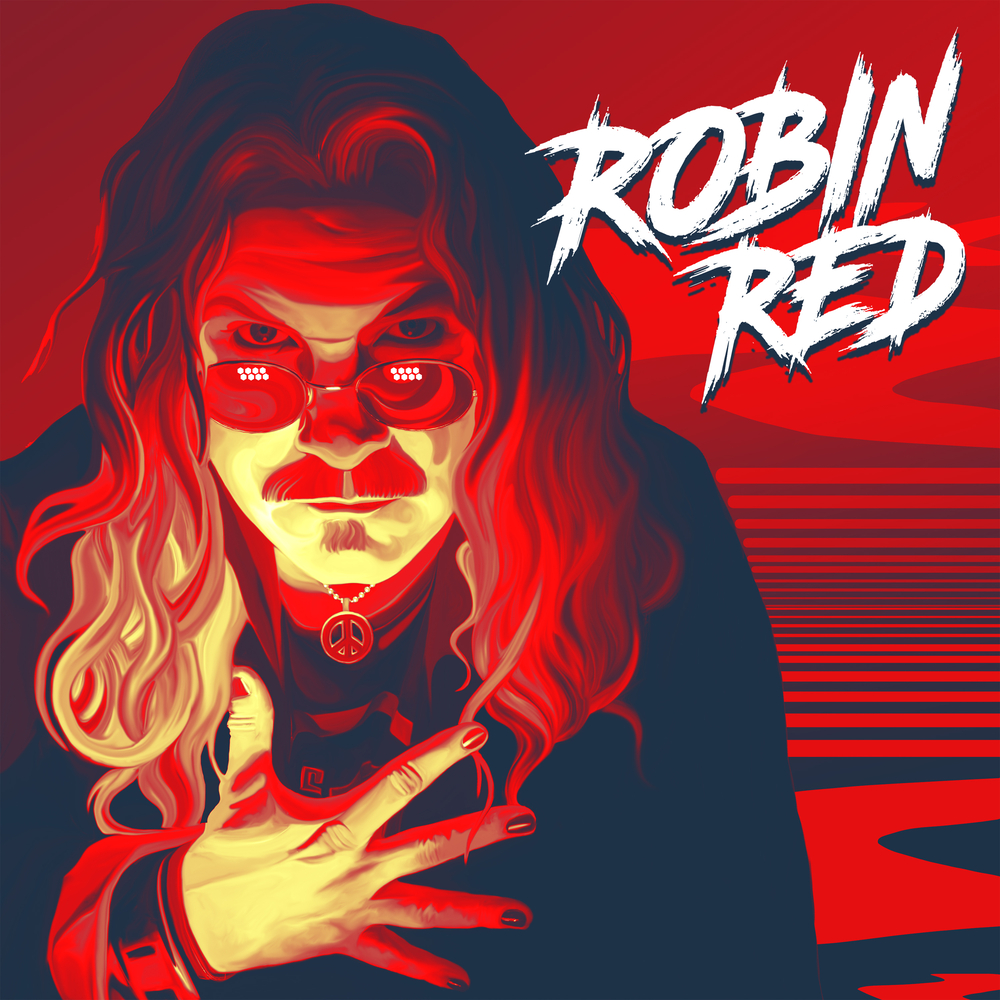 Available in 44.1 kHz / 24-bit AIFF, FLAC audio formats
In 2020, Robin Red, lead vocalist of Sweden's Degreed, decided to launch a solo career and sent his demos to Frontiers Music Srl, who were quite thrilled with what they heard, to say the least. ”I’ve been thinking about doing a solo album for many years. It’s kind of a dream come true. But I never really felt ready, not until now. I'm gonna go back to the roots and make it a little more organic. I'm very inspired by artists like Jimmy Barnes and Bryan Adams, and the sound will not be far from there, I think. But it will still be me,” says Robin. The resulting album is indeed a melodic rock fest with catchy, uptempo songs that will mightily impress fans of the genre and especially of such artists as Foreigner Rick Springfield, Bryan Adams and John Waite. The album was recorded together with Dave Dalone (H.E.A.T), as producer, guitarist and co-songwriter. Robin Red is a Swedish rock singer most well known for being one of the founding members of the popular melodic hard rockers Degreed. With them, he has toured all over Europe in support of five well received studio albums and is currently working on their sixth studio album. Additionally, Robin was also a featured participant in the Swedish version of American Idol in 2008, finishing in the Top 10.
44.1 kHz / 24-bit PCM – Frontiers Records s.r.l. Studio Masters