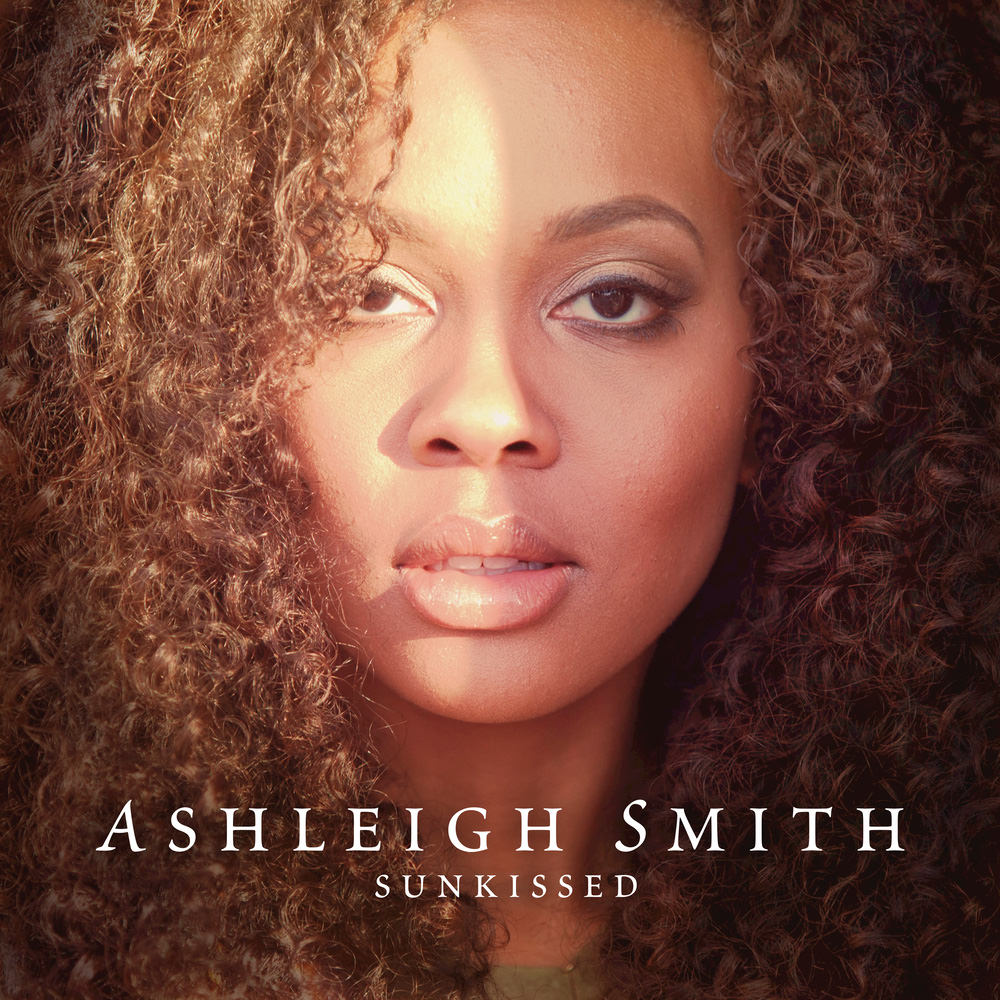 "Smith possesses an alluring and hypnotizing alto that makes her believable when performing a sensual love ballad as well as a tune dealing with heartbreak ... (she brings a) high level of vocal talent ... Smith and her collaborators provide listeners with a glimpse of their potential on Sunkissed. There is a great deal to be excited about. As they refine their songwriting we will likely see more original numbers of the exquisite quality of Best Friends and Into The Blue. ... Smith establishes herself as an artist on the rise. Recommended."
- SoulTracks

To follow up her victory at the 2014 Sarah Vaughan International Jazz Vocals Competition, Ashleigh Smith releases her debut solo album Sunkissed, a blend of original songs she co-wrote and carefully chosen covers. While her iridescent alto is capable of tackling material underscored by darker themes such as heartache and sobering social commentary, optimistic rays of light always shine through her voice. The musicians accompanying her and most of Smith’s writing partners were fellow classmates of hers from the University of North Texas, where she studied jazz.

"I wanted people who have already been an integral part of my musical development. We were all in music class and jazz forums together; we also performed together. They played a big part into the making of who I am as a musician. That’s something you figure out not necessarily in the classroom but when you’re performing on stage."
- Ashleigh Smith
96 kHz / 24-bit PCM – Concord Records Studio Masters