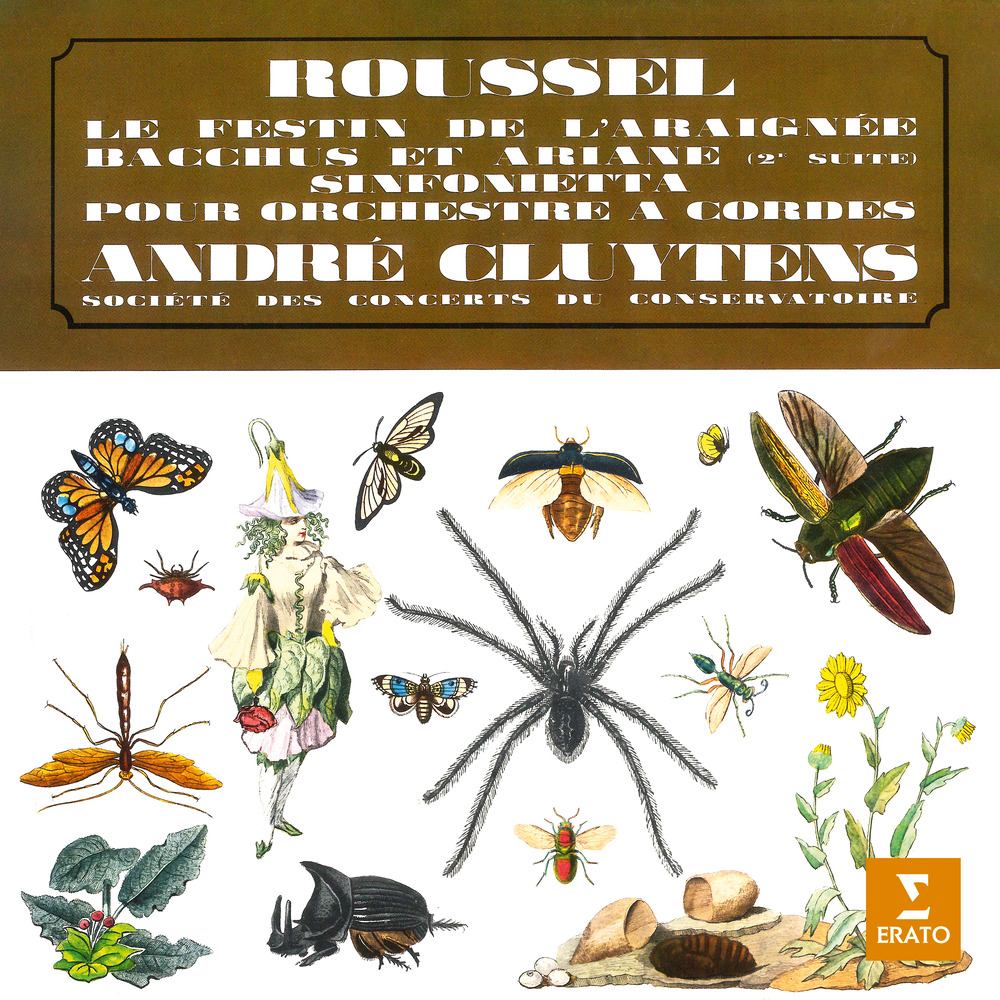 Available in MQA and 96 kHz / 24-bit AIFF, FLAC high resolution audio formats
André Cluytens, of Belgian ancestry, was one of the most important figures of French musical life after the war. He remained particularly famous for his renditions of Russian music, and even more for French repertoire, he has been all along his career a determined champion. Remastered in 2017 for the 50th anniversary of Cluytens’ passing, this album is entirely devoted to the highlights of Albert Roussel’s music, including the beautifully orchestrated suite from "The Spider’s Feast".
96 kHz / 24-bit PCM – Warner Classics Studio Masters