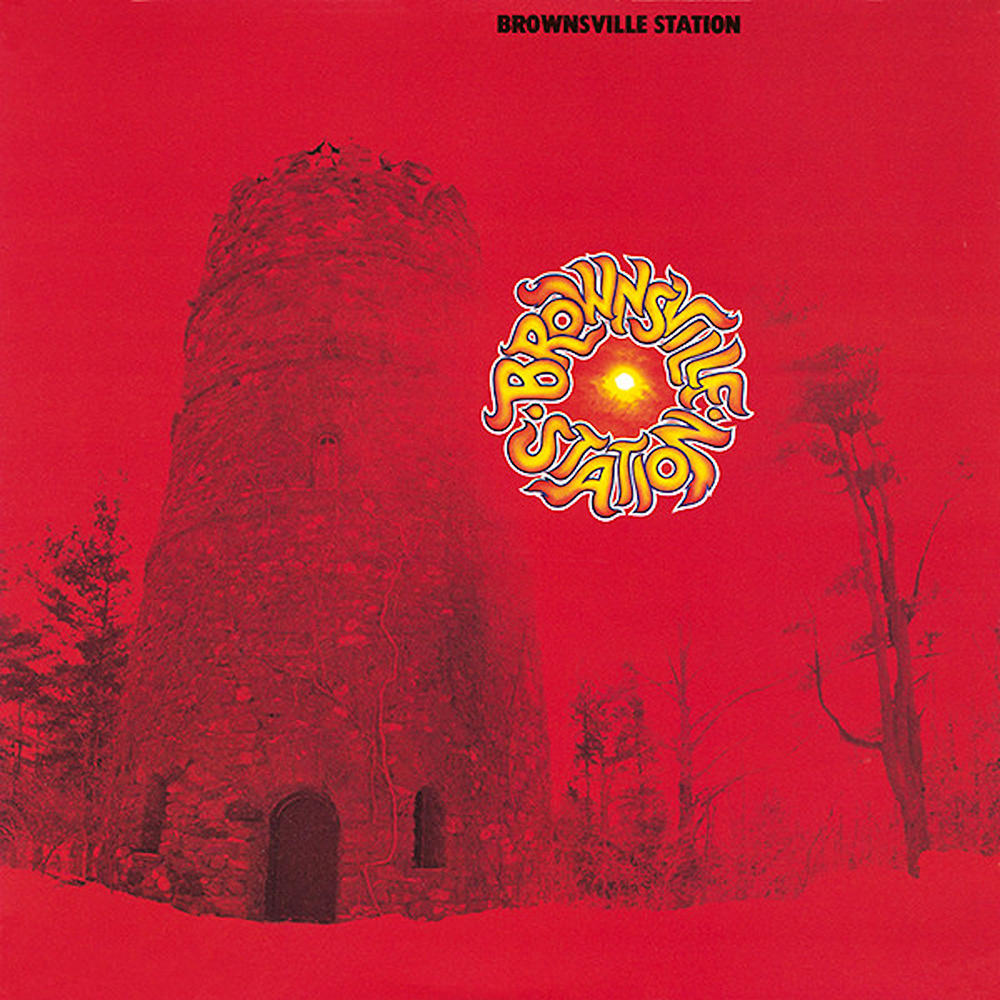 Brownsville Station, best known for 1973's top five hit Smokin' in the Boys Room, also released a string of other albums and singles, including this 1977 self-titled LP, the band's second-to-last recording of the 1970s. Among the tracks are a pair of Top 50 singles, Lady (Put the Light on Me) and The Martian Boogie.
96 kHz / 24-bit PCM – Private Stock Records Studio Masters