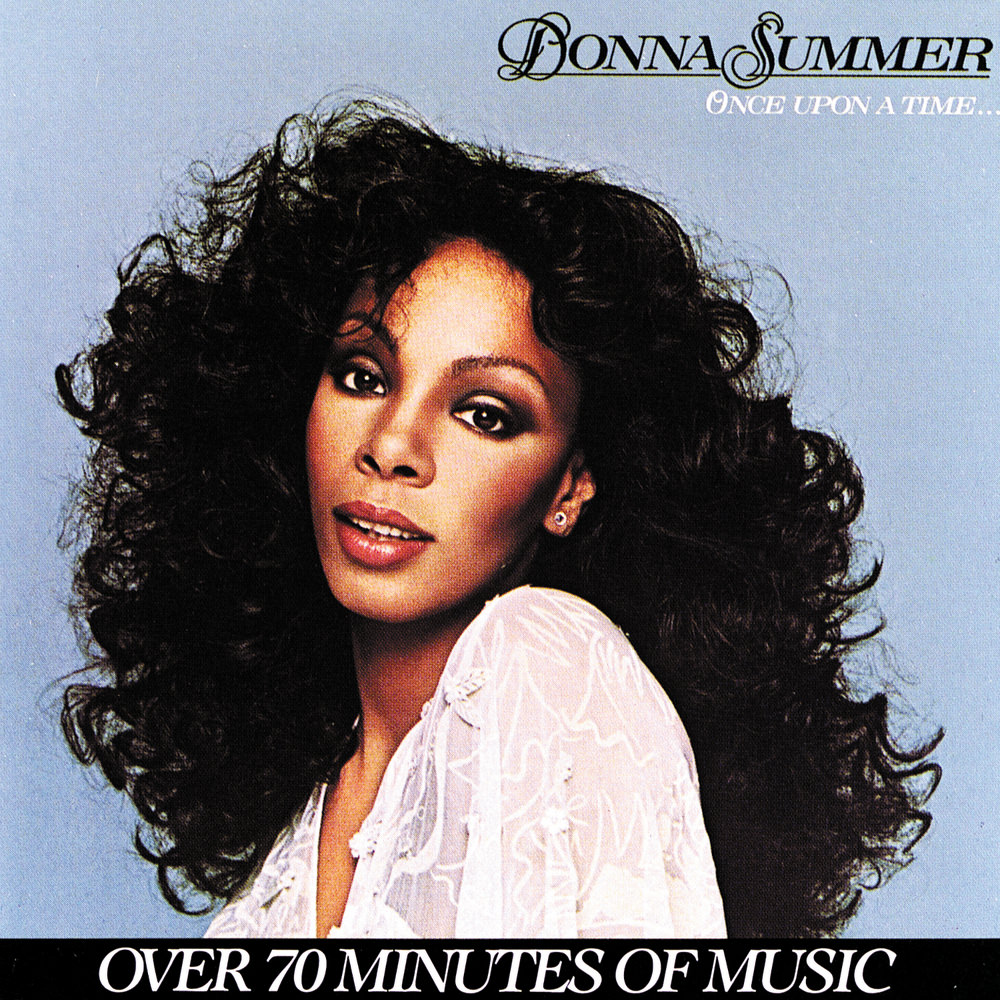 Once Upon A Time

Available in 192 kHz / 24-bit, 96 kHz / 24-bit AIFF, FLAC high resolution audio formats
"... here's the first disco opera with actual lyrics that tell an actual story ..."
- Robert Christgau An ambitious modern-day retelling of Cinderella, this was the third consecutive concept album from Donna Summer and her fifth consecutive gold record in the US. The entire double album was written and recorded in a three-day marathon sleepless session. Includes the singles I Love You and Rumour Has It.
192 kHz / 24-bit, 96 kHz / 24-bit PCM – Mercury Records Studio Masters