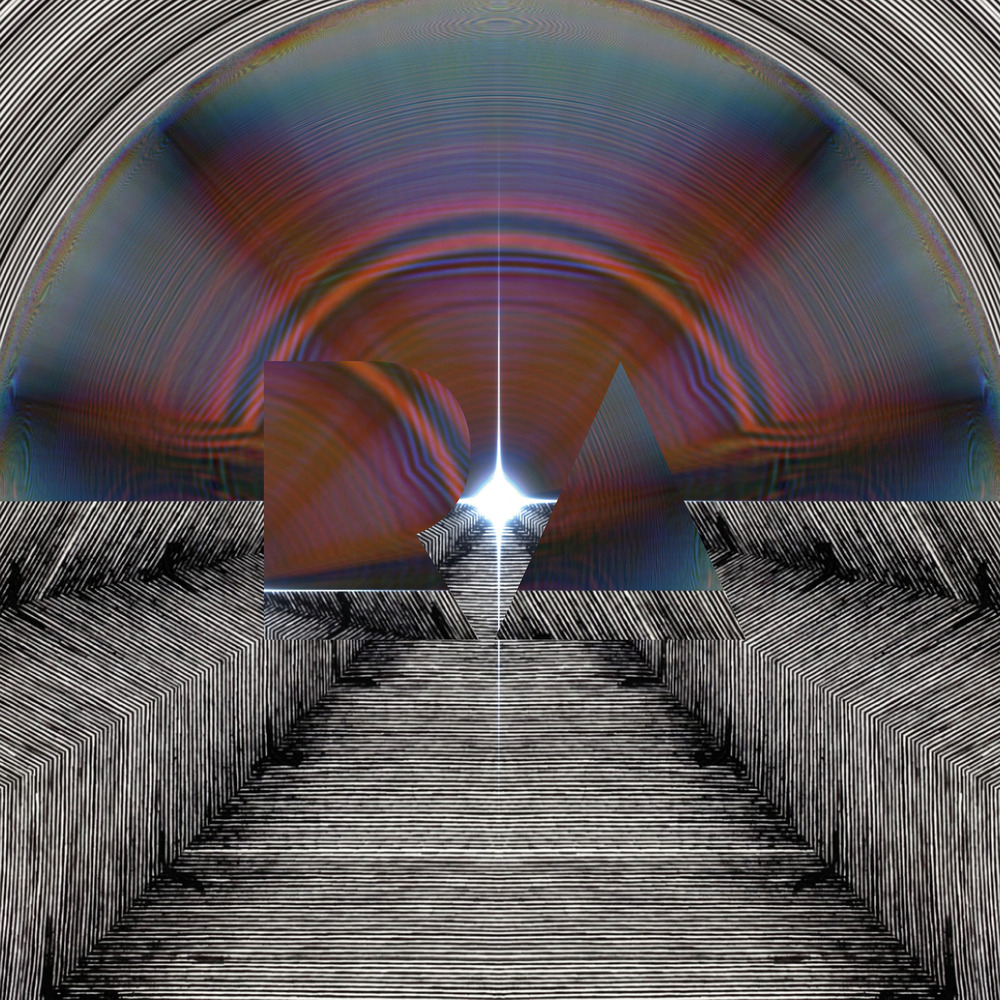 Available in MQA and 88.2 kHz / 24-bit AIFF, FLAC high resolution audio formats
Conductor, curator, arranger and Co-founder of the London Contemporary Orchestra Robert Ames has signed with BMG’s neoclassical imprint Modern Recordings and releases his first album Change Ringing. Robert has been a key exchange agent between the classical tradition and contemporary music, working with Frank Ocean, Little Simz Jonny Greenwood, Actress and Sigur Ros front man Jonsi. As well as minimalist geniuses of the 20th Century, like Steve Reich, Terry Riley and Philip Glass. He has conducted many award-winning scores in the studio and in concert has toured internationally. He was the youngest ever Royal Philharmonic Award nominated conductor in 2019. His debut, self-produced and performed album was written and recorded in 2020 in his studio in the Peak District (famed for its wide panoramas, valleys and gorges cut through limestone plateaus.) During the recording process he utilized both 20th century electronic techniques and western traditional annotation, forming layers of audio and written music that have been manipulated and transformed to form a symphonic geological soundscape. The album features LCO Lead violinist and composer Galya Bisengalieva and Steam Down affiliated harpist composer Nala Sinephro.
88.2 kHz / 24-bit PCM – Modern Recordings Studio Masters