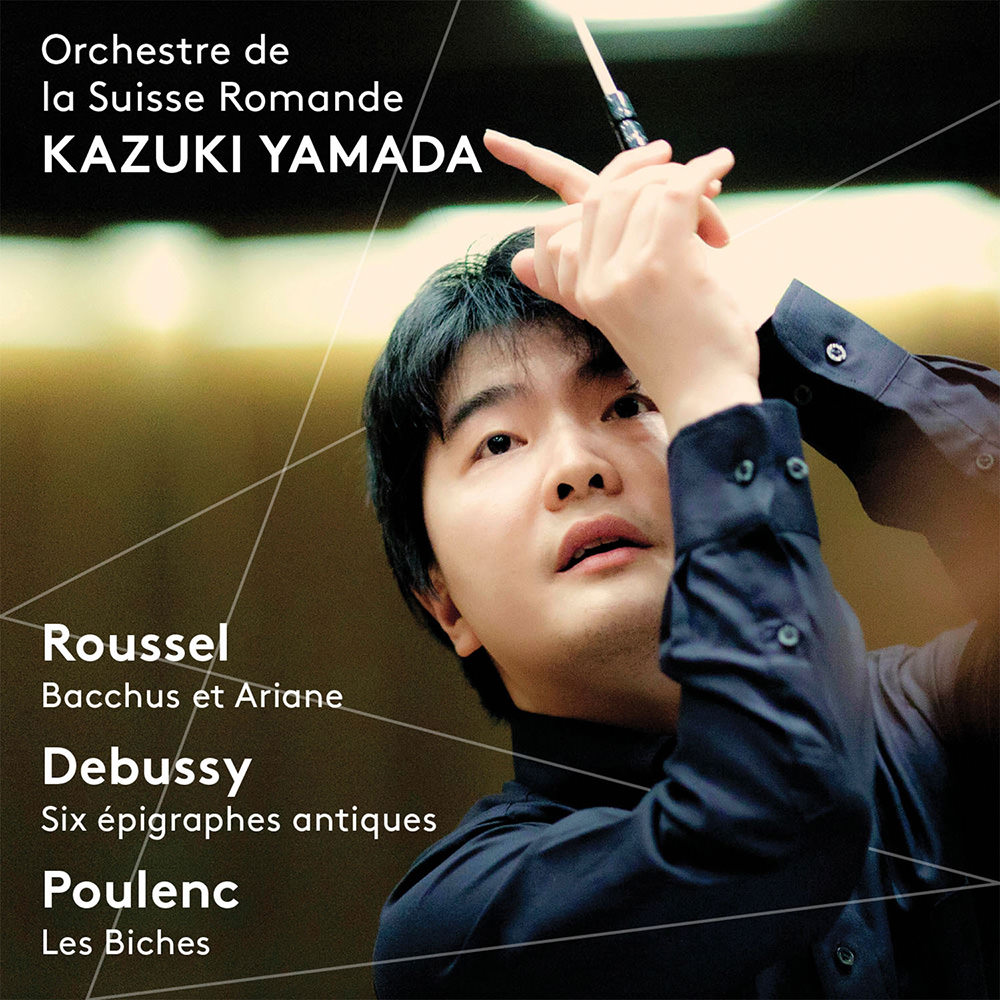 Vibrant, striking colours, sensuous harmonies and coruscating wit abound on this irresistible collection played by the Orchestre de la Suisse Romande under the baton of the award-winning Kazuki Yamada. The three works presented here are firmly rooted in the past, but the musical language is unmistakeably from the 20th century and, above all, quintessentially French, featuring incisive rhythms, expressive melodies and daring harmonies realized with a sumptuous orchestral palette.
96 kHz / 24-bit PCM and 2.8224 MHz DSD – PentaTone Studio Masters

This album was recorded at Victoria Hall, Geneva, Switzerland in October 2015.