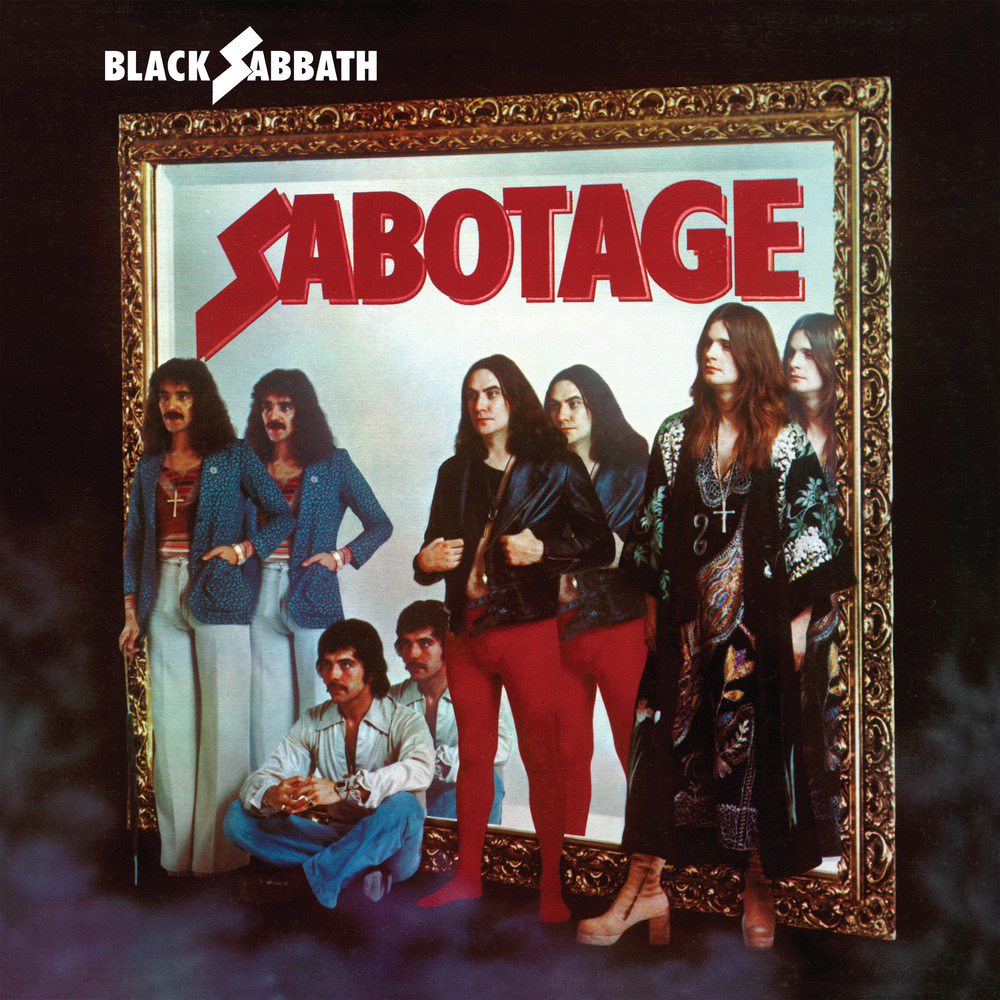 Available in MQA and 96 kHz / 24-bit AIFF, FLAC high resolution audio formats
Kicking ass, taking names and freaking out. That was pretty much the state of Black Sabbath when the band was making its sixth studio album, Sabotage. The members had recently discovered that they'd been robbed blind by unscrupulous management, and were still dealing with the fallout. "So, much of the time, when we weren't onstage or in the studio, we were in lawyers' offices trying to get out of all our contracts," guitarist Tony Iommi groused to Guitar World. "We were literally in the studio, trying to record, and we'd be signing all these affidavits and everything. That's why we called it Sabotage -- because we felt that the whole process was just being totally sabotaged by all these people ripping us off." Channeling that energy and aggression into the record, Sabotage emerged as a wild and schizophrenic freak-out that careened from one extreme to another. All of that energy and so much more is captured in the new Super Deluxe Edition of the Black Sabbath classic. "Megalomania" heralds this exciting new release!
96 kHz / 24-bit PCM – Rhino/Warner Records Studio Masters