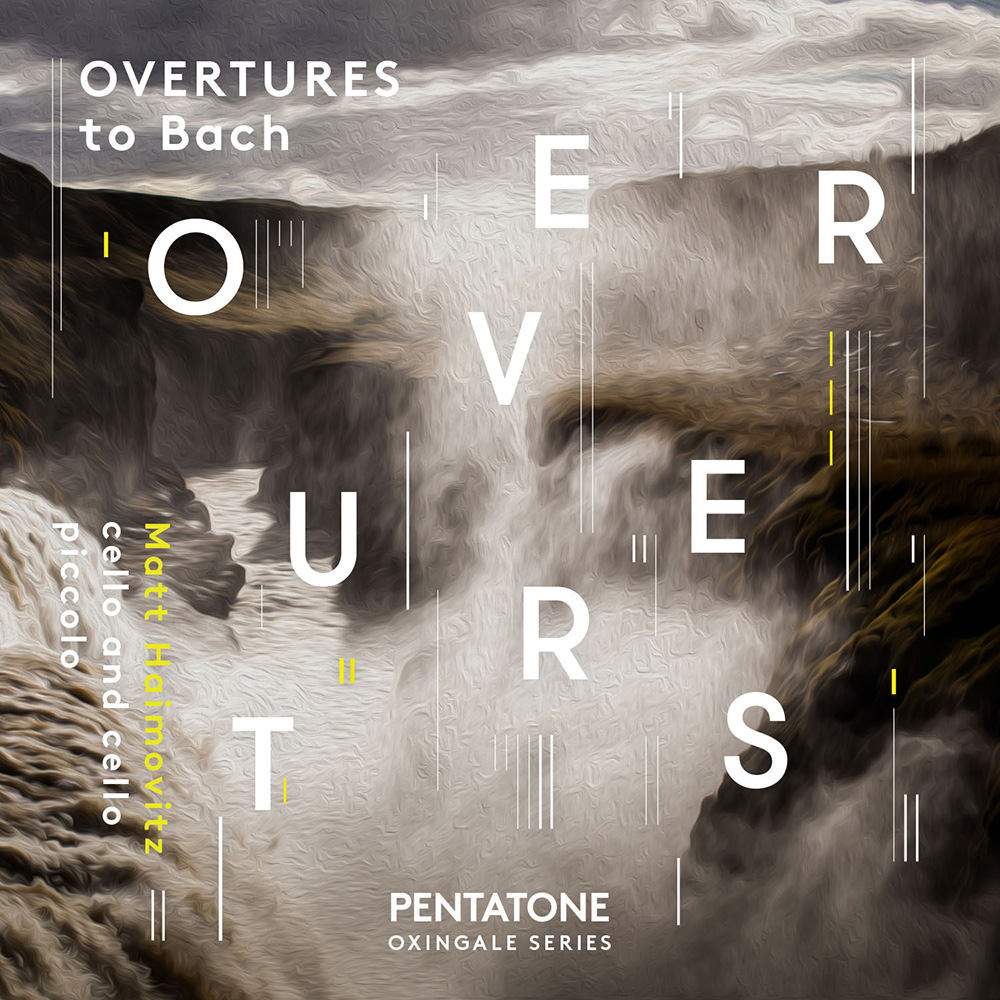 Available in 96 kHz / 24-bit AIFF, FLAC high resolution audio formats
Grammy Award - Producer of the Year, Classical, 2016 Juno Award nomination - Classical Album of the Year: Solo or Chamber Ensemble, 2017 Grammy-nominated cellist Matt Haimovitz reaches a new zenith of his continuously-evolving and intense engagement with the Bach cello suites on Overtures to Bach, six commissions that anticipate and reflect each of the suites, paired with the Prélude from the suite it introduces. With Haimovitz performing on cello and cello piccolo, these original overtures expand upon the multitude of spiritual, cross-cultural and vernacular references found in the Bach, building a bridge from the master’s time to modern day.
96 kHz / 24-bit PCM – PentaTone Studio Masters