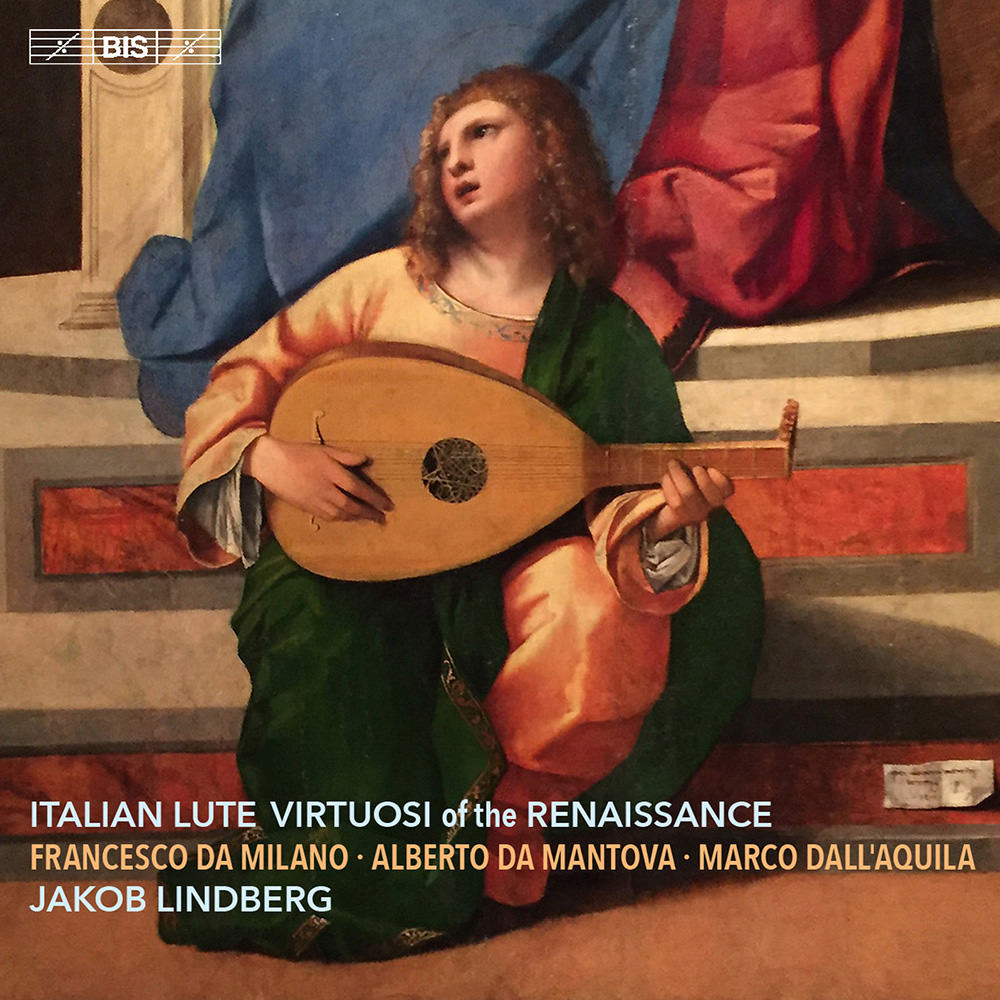 Italian Lute Virtuosi of the Renaissance

Available in 96 kHz / 24-bit AIFF, FLAC high resolution audio formats
On this release, great Swedish lutenist Jakob Lindberg pays tribute to three colleagues from 600 years ago: Francesco da Milano, Marco dall'Aquila and Alberto da Mantova. Some of the most exciting developments took place in the 1500s, including the first instances of printed lute music as well as changes to the instrument itself. The lute flourished for the next 500 years as one of the most important instruments in all of Western music until its decline towards the end of the 18th century.
96 kHz / 24-bit PCM – BIS Studio Masters