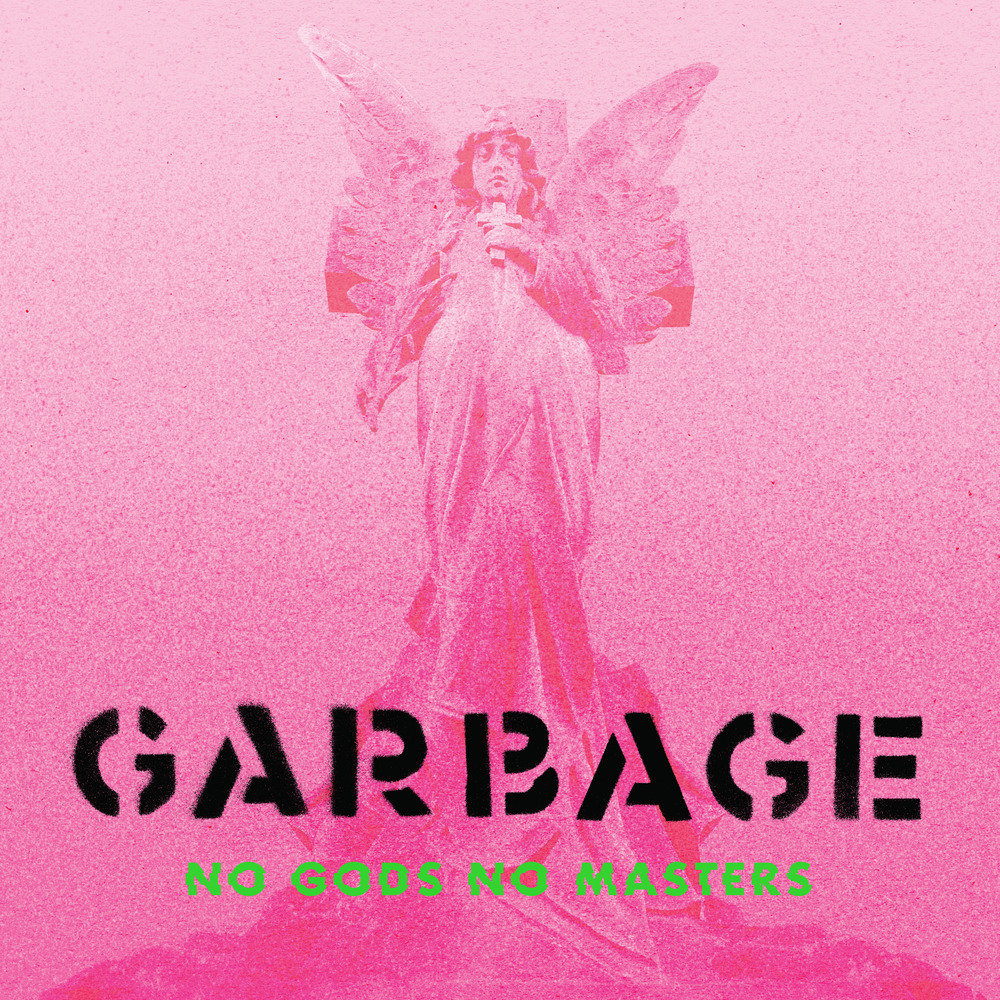 No Gods No Masters

Available in MQA and 96 kHz / 24-bit AIFF, FLAC high resolution audio formats
"On the alt-rock veterans' seventh album, Shirley Manson and co. layer sounds of the past with a futuristic sheen to reveal today's horrors." - NME No Gods No Masters is the seventh studio album by American rock band Garbage. It is released through the band's own label Stunvolume. The album was preceded by the lead singles "The Men Who Rule the World", "No Gods No Masters" and "Wolves". "This is our seventh record, the significant numerology of which affected the DNA of its content: the seven virtues, the seven sorrows, and the seven deadly sins ... [The album is] a critique of the rise of capitalist short-sightedness, racism, sexism and misogyny across the world." - Shirley Manson (Vocals)
96 kHz / 24-bit PCM – Infectious Music Studio Masters