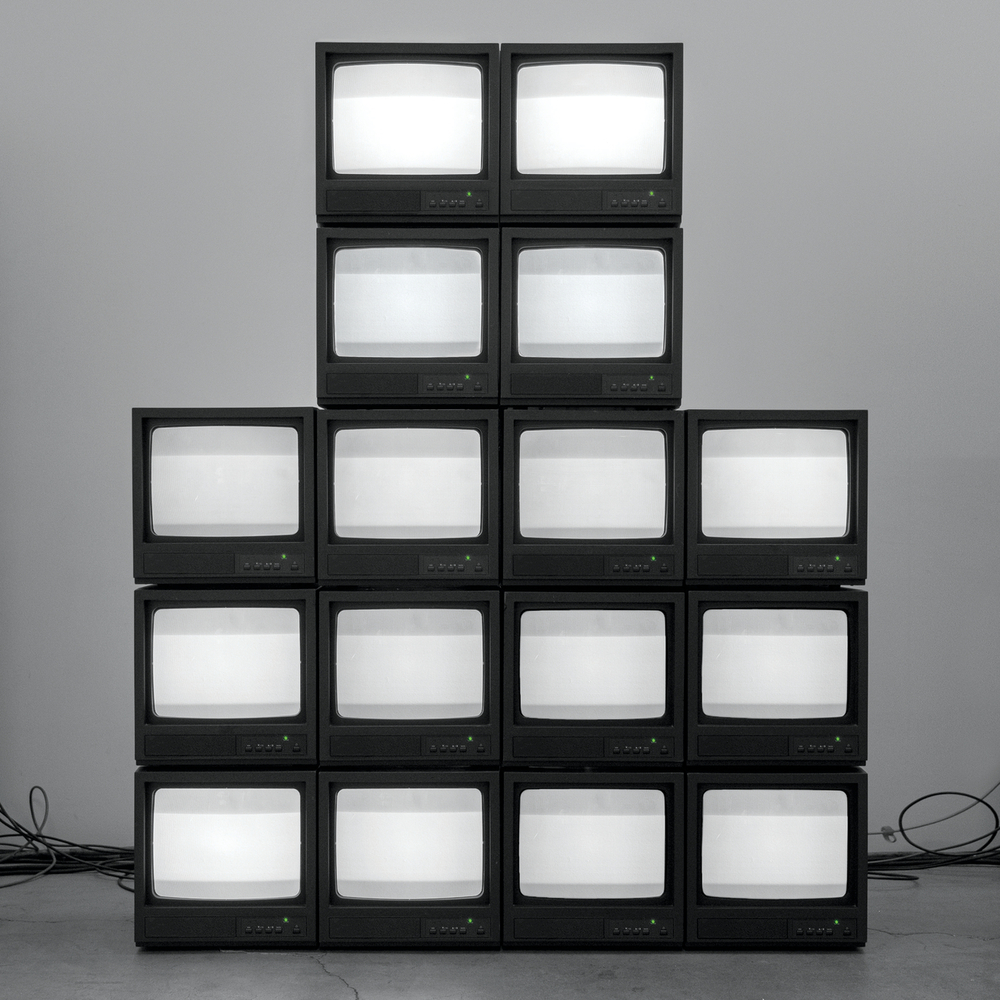 Available in 96 kHz / 24-bit AIFF, FLAC high resolution audio formats
Multi-Gold and Platinum punk rock band RISE AGAINST is back with a provocative and dynamic new album, Nowhere Generation, the group’s first new studio effort in four years. On the upcoming release, the outspoken band points a finger at big business and politics for stacking the social and economical deck against Millennials’, Gen Y’s, and Gen Z’s pursuit of The American Dream. Musically, the album is blazing, aggressive punk rock; lyrically, the eleven songs were inspired in part by input from band members’ young children and Rise Against’s community of fans. Nowhere Generation is set for a June 4 release and is Rise Against’s first with new label Loma Vista Recordings. “Today there is the promise of the American Dream, and then there is the reality of the American Dream. America’s ‘historical norm’ that the next generation will be better off than the one that came before has been diminished by an era of mass social, economic, and political instability and a sell-out of the Middle Class. The brass ring that was promised by hard work and dedication no longer exists for everyone. When the privileged climb the ladder of success and then burn it from the top, disruption becomes the only answer.” - Tim McIlrath
96 kHz / 24-bit PCM – Loma Vista Recordings Studio Masters