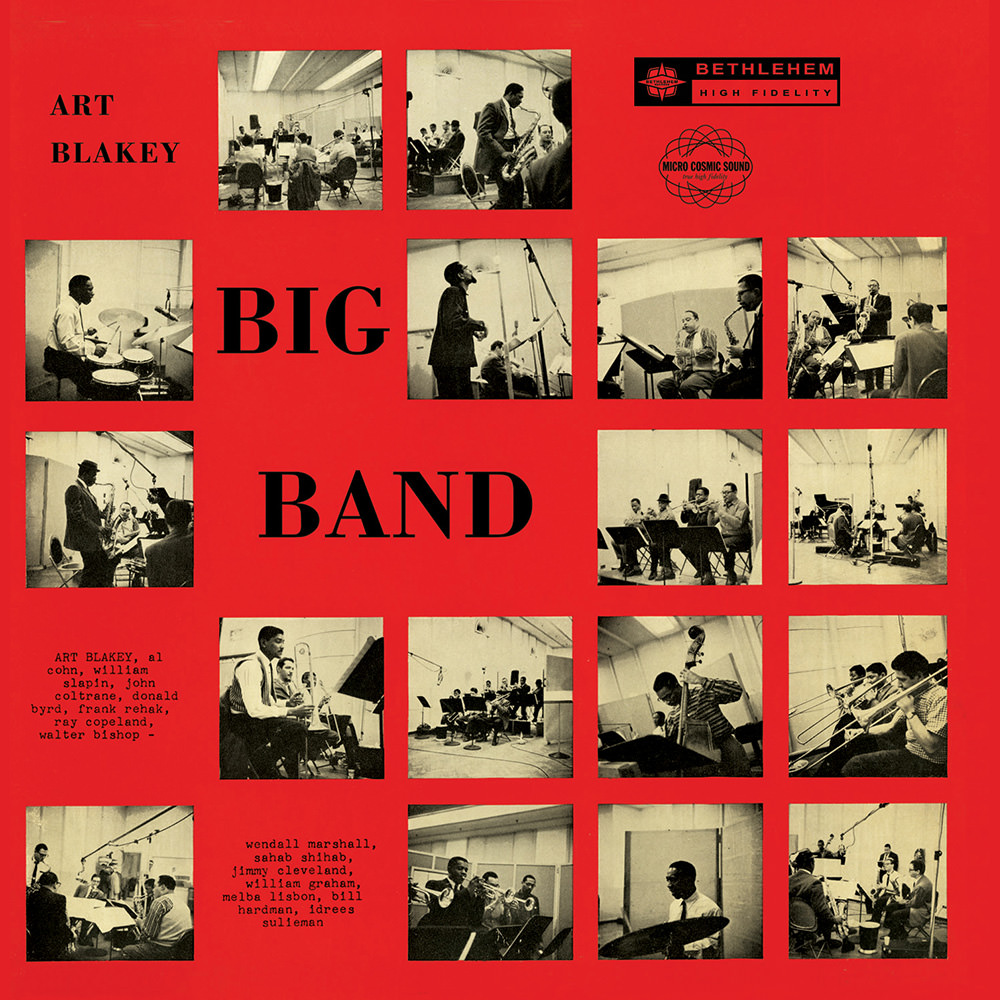 Available in 96 kHz / 24-bit AIFF, FLAC high resolution audio formats
"A dream team line up..." - LondonJazzCollector A rare outing for drummer Art Blakey performing with a big band. The 15-piece orchestra here gave Blakey the chance, or maybe the excuse, to pound his drums even louder and more aggressively than in his usual small-combo setting. Blakey preferred the freedom of small bands, but several of the musicians who worked with him on this album thought he was at his best drumming in a big band context. And some of the names in Blakey's band on this album? John Coltrane, Donald Byrd and Al Cohn, among many others.
96 kHz / 24-bit PCM – Bethlehem Records Studio Masters