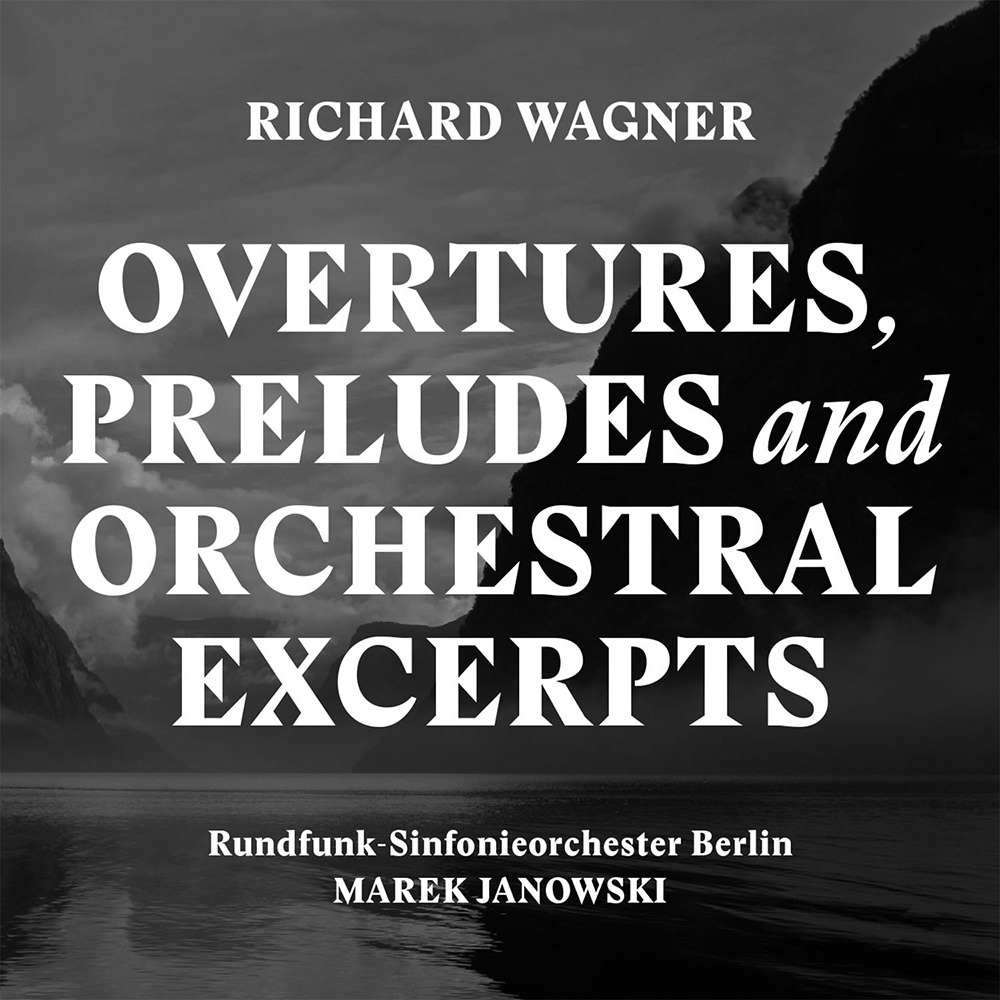 Available in 96 kHz / 24-bit AIFF, FLAC high resolution audio formats
Following his acclaimed Ring cycle, conductor Marek Janowski rounds off his groundbreaking survey of Wagner’s operas with this double album featuring highlights from the entire series. The set contains popular overtures and preludes as well as orchestral excerpts and the previously unreleased Siegfried Idyll, a symphonic poem Wagner wrote for the birthday of his wife. By producing concert performances of the operas in the superb acoustics of the Philharmonie Berlin without the distractions of staging, the nuances and subtleties in Wagner’s scores are clearly articulated on this recording of exceptional fidelity and immediacy.
96 kHz / 24-bit PCM – PentaTone Studio Masters

This album was recorded live at the Philharmonie Berlin, Germany, 2010-2015.