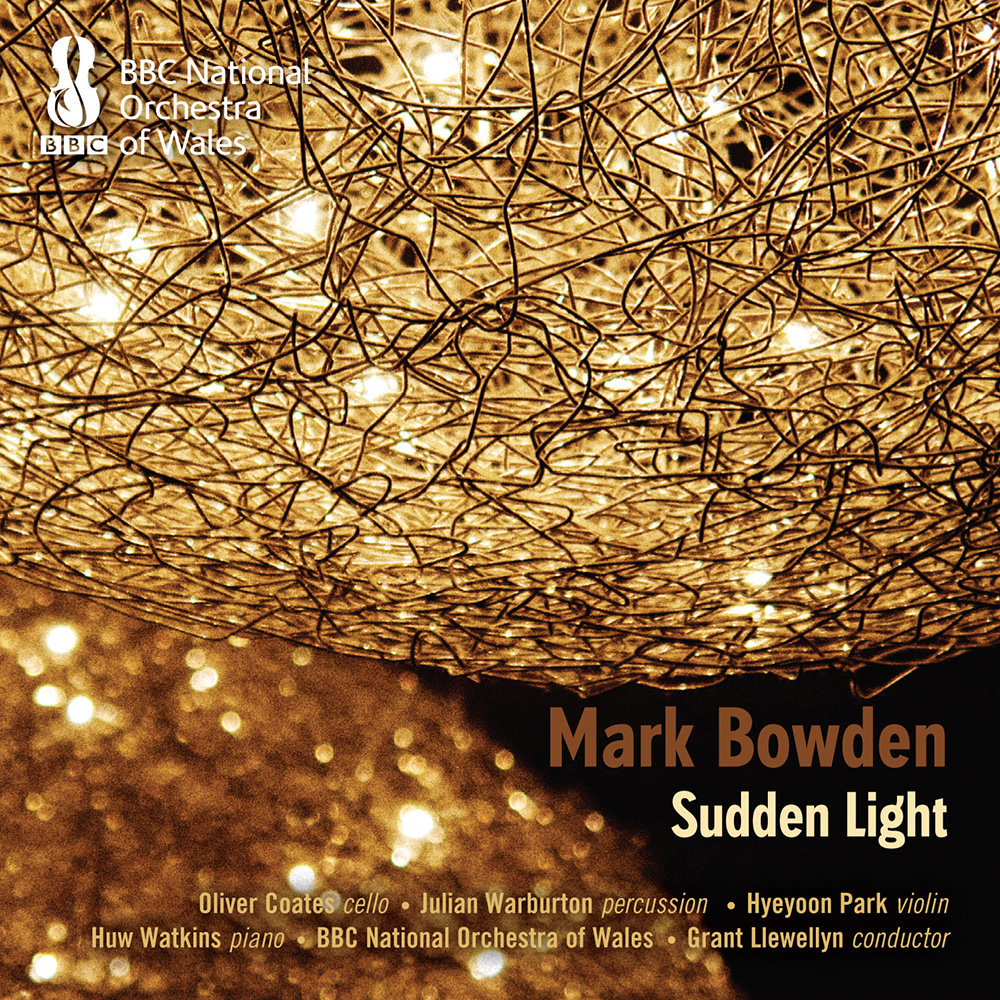 British composer Mark Bowden's passion for orchestral writing and its enormous timbral range is evident on his debut album of works, written between 2005 and 2015. On the intoxicating Lyra for cello and orchestra, the solo cello part calls for a blistering technique and was written for Oliver Coates, who performs it on this recording. Heartland was created as both a standalone percussion concerto and a ballet score, while the oldest piece and title work Sudden Light explores the play of consonance and dissonance through the overtones of the harmonic series. As a contrast to the orchestral selections, Five Memos is a light, airy interplay between violinist Hyeyoon Park and pianist Huw Watkins.
44.1 kHz / 24-bit PCM – NMC Recordings Studio Masters