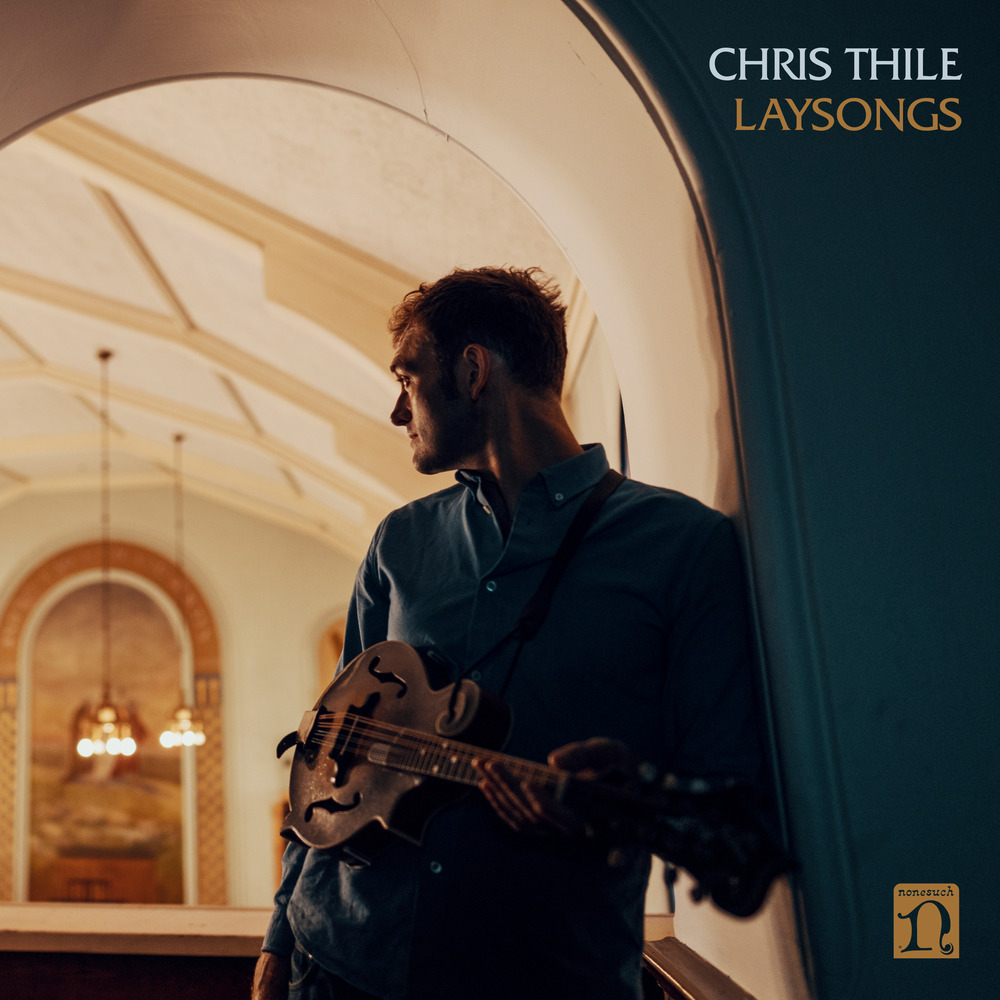 Available in MQA and 96 kHz / 24-bit AIFF, FLAC high resolution audio formats
"As always, Thile's playing is an unpredictable delight, ranging from furious strumming to pointillistic fusillades, and at times his eight-string rings like a church bell." - ABC News Chris Thile’s Laysongs is his first truly solo album: just Thile, his voice, and his mandolin, on new recordings of six original songs and three covers, all of which contextualize and banter with his ideas about spirituality. Recorded in a converted upstate New York church during the pandemic, Laysongs’ features the three-part “Salt (in the Wounds) of the Earth,” which was inspired by C.S. Lewis’s The Screwtape Letters; a song Thile wrote about Dionysus; a selection from Béla Bartók’s Sonata for Solo Violin; “God Is Alive, Magic Is Afoot” based on Buffy Sainte-Marie’s adaptation of a Leonard Cohen poem; and a Hazel Dickens cover.
96 kHz / 24-bit PCM – Nonesuch Studio Masters