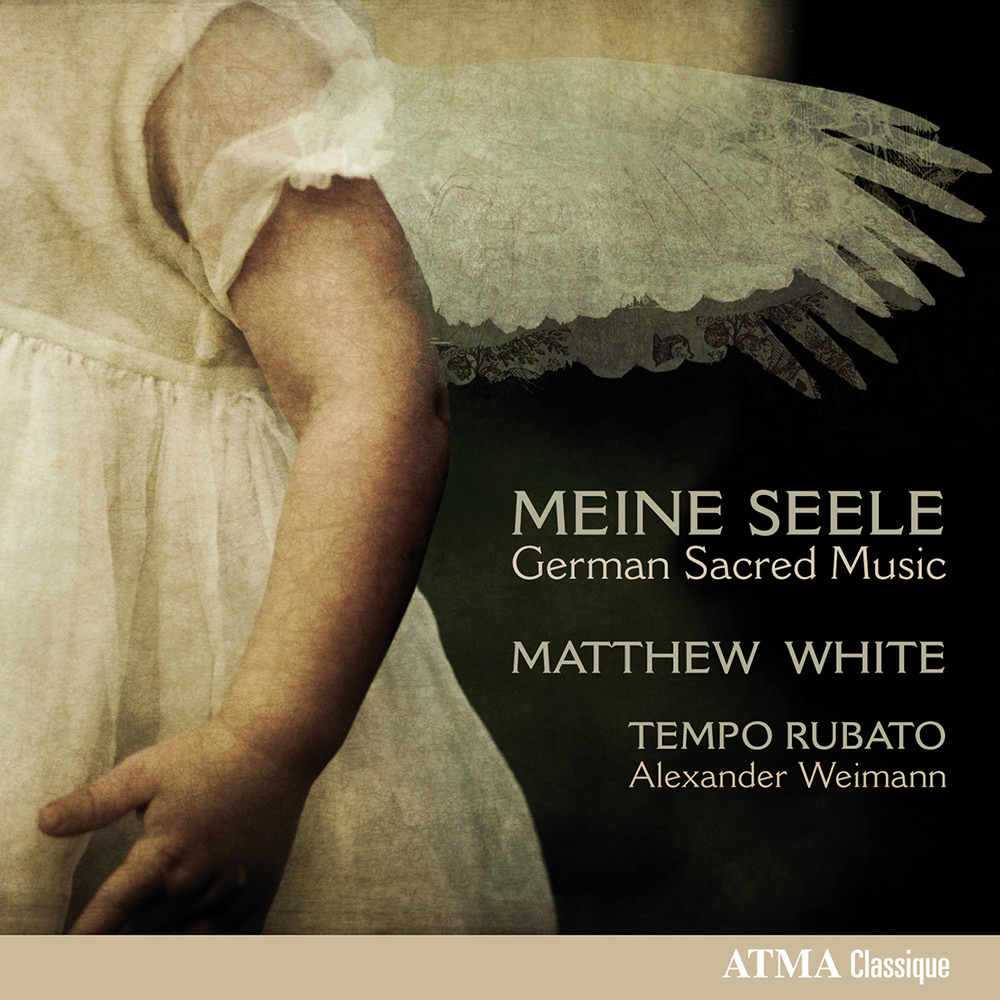 "... I was very, very impressed by this recording."
- Radio-Canada

"As the booklet reminds us, music was very important to Martin Luther. It was 'a gift of God,' he wrote in 1530. It should be central to education: 'A teacher must be able to sing; if not, I don’t think he’s any use.' Luther’s views account, at least in part, for the centrality of music in the Lutheran tradition. The tradition culminated with Johann Sebastian Bach, but he was able to build on at least a century of earlier music."
- The WholeNote
96 kHz / 24-bit PCM – ATMA Classique Studio Masters