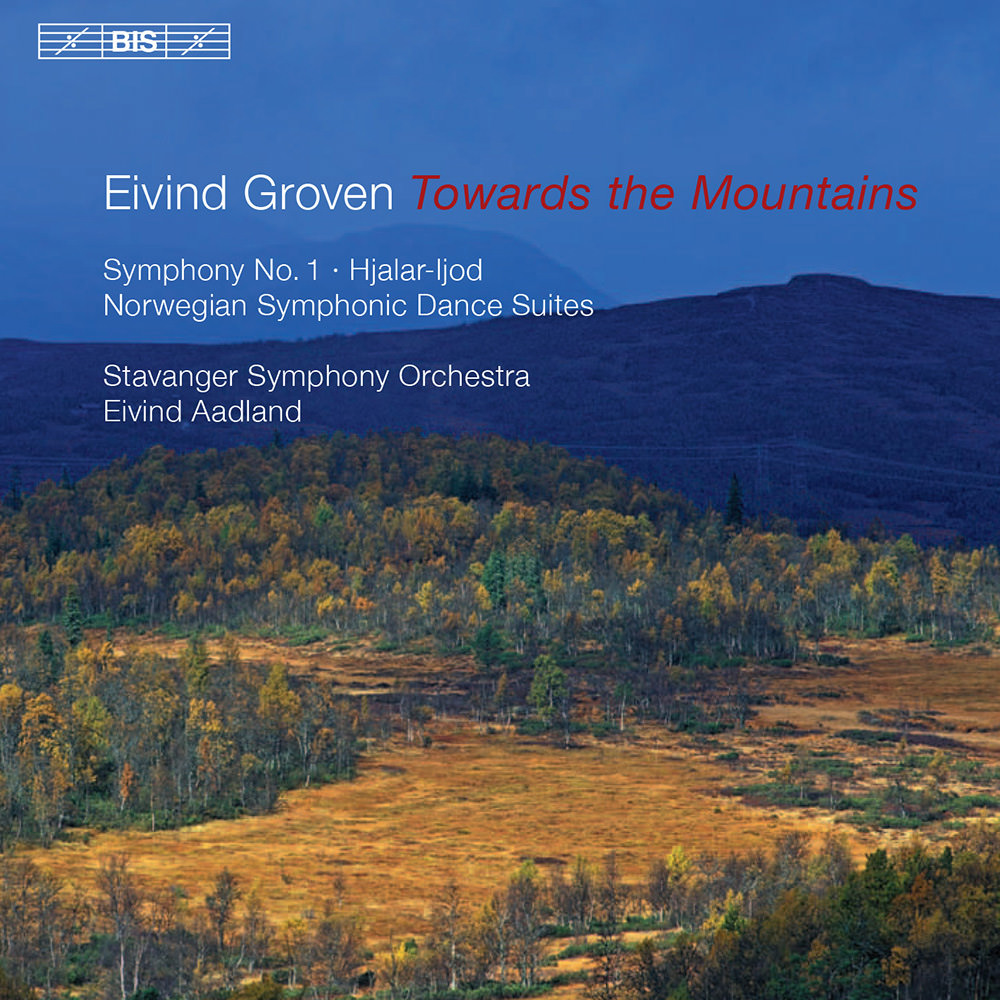 Available in 44.1 kHz / 24-bit AIFF, FLAC audio formats
"The music is engaging, colourful and successfully manages to combine the fibre of the original sources within the civility of the concert hall symphony orchestra. There’s no doubting the sympathy displayed by the Stavanger musicians and Eivind Aadland ... the recording is natural sounding and explicitly revealing of Groven’s vivid scoring." - ClassicalSource.com "... the music is nevertheless curiously compelling: fresh, soulful and, well, folk-like. Think of a mixture of Vaughan Williams in his pastoral style, but with Copland's feeling for sonority and that 'open air' quality to the orchestration. If you like those composers, you're sure to enjoy Groven ... interesting and certainly never dull. The performances are very sincere, not to mention well recorded and are as freshly pointed as the music itself. Curious, quirky, but ultimately very enjoyable!" - ClassicsToday.com A legendary folk fiddler in his native Norway, Eivind Groven was firmly rooted in folk music and all but self-taught as a composer. His approach to composition was an unusual one, however: much of his music was shaped by his acoustical research into the untempered intonation of Norwegian folk musicians and the specific qualities of the resulting sound. Groven succeeded in making artistic use of the results of his scientific research, exploiting them in a number of works for orchestra. This 2006 album opens with his most famous work, the overture Hjalar-ljod, continuing with the Symphony No. 1 and two suites of Norwegian dances. The Stavanger Symphony Orchestra and conductor Eivind Aadland continue to champion another neglected countryman, bringing Groven to the attention of a wider audience.
44.1 kHz / 24-bit PCM – BIS Studio Masters