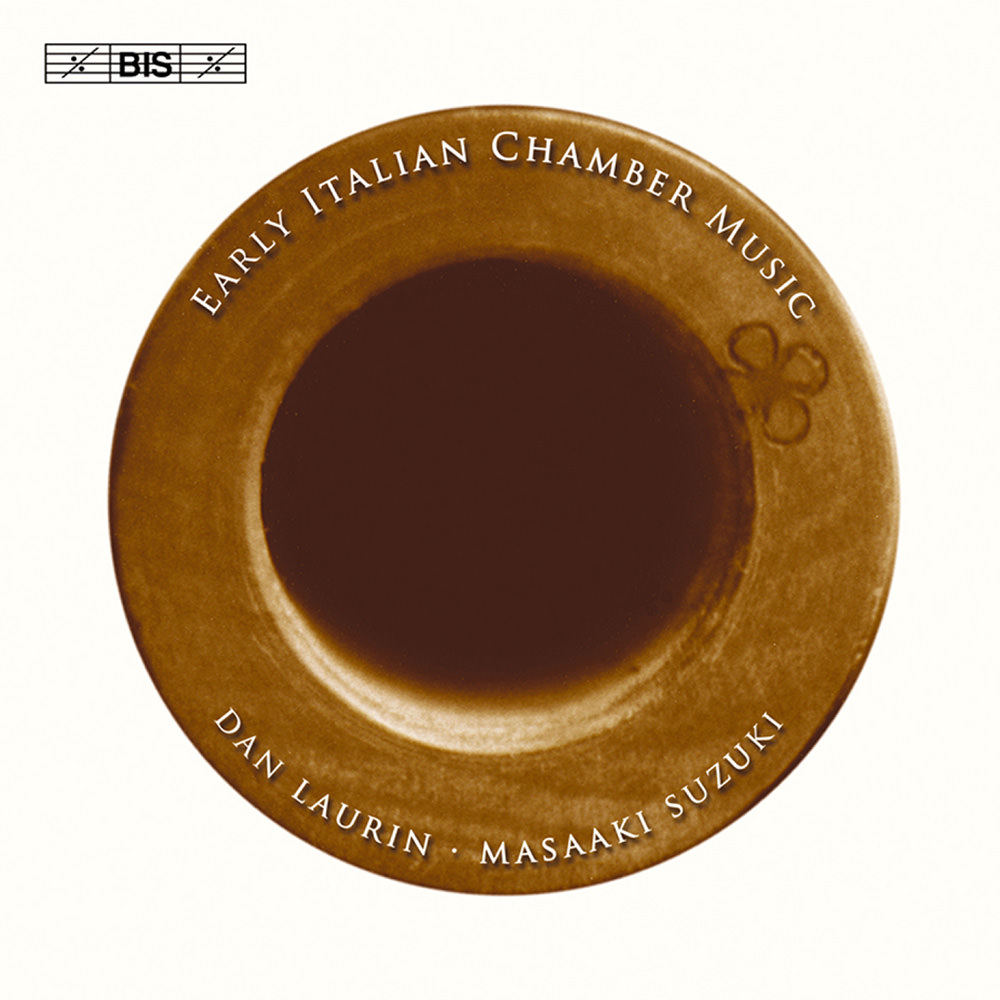 Available in 44.1 kHz / 24-bit AIFF, FLAC audio formats
Award-winning Swedish recorder player Dan Laurin teams up with acclaimed Japanese keyboardist Masaaki Suzuki on this 2005 album dedicated to early Italian chamber music, including pieces by Giovanni Battista Fontana, Girolamo Frescobaldi and Giovanni Luca Conforti. "Arriving in Japan and rehearsing the same day I was quite exhausted when the performance in Kobe the following day was over. Masaaki and I had had very little time to get into the music, but as the recording started I could feel the creative energy pouring out of Masaaki. This album was on my most-wanted list for 10 years, and finally singing the opening theme of the Fontana sonata with my recorder is something I can never forget. Italy rules!" - Dan Laurin
44.1 kHz / 24-bit PCM – BIS Studio Masters