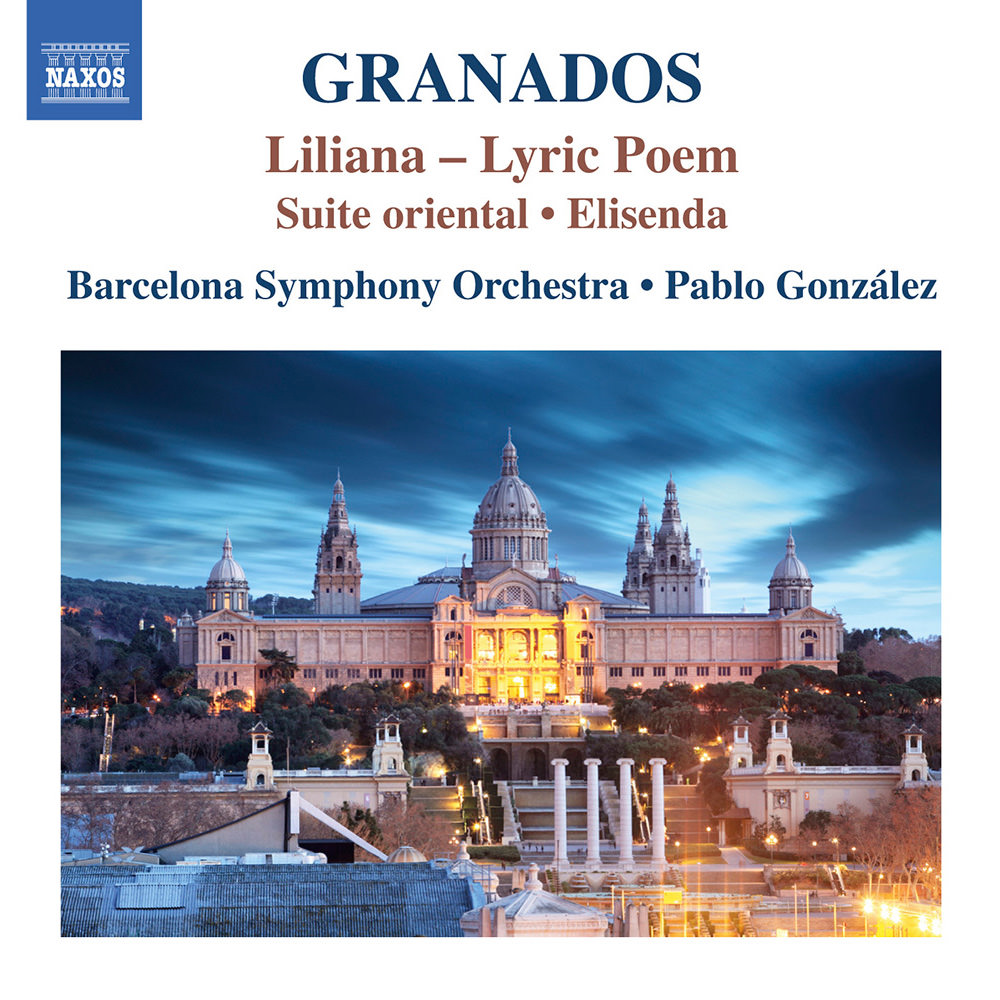 On this last of three volumes devoted to Granados’s orchestral music from the Barcelona Symphony Orchestra, two very different compositional strands are explored. The early Suite Oriental reveals Granados’s sense of vivid orchestral colour and melodic imagination, couched in the exotic language of the time. Written in a more minimalist style, the one-act lyric poem Liliana, a collaboration with writer Apeles Mestres, is a four-movement suite in which Granados conjures up a vivid, mythical world. Both works receive their world premieres with this recording which also includes the emotive and ethereal impressionistic score Elisenda, performed here in its arrangement for piano and chamber orchestra.
96 kHz / 24-bit PCM – Naxos Studio Masters