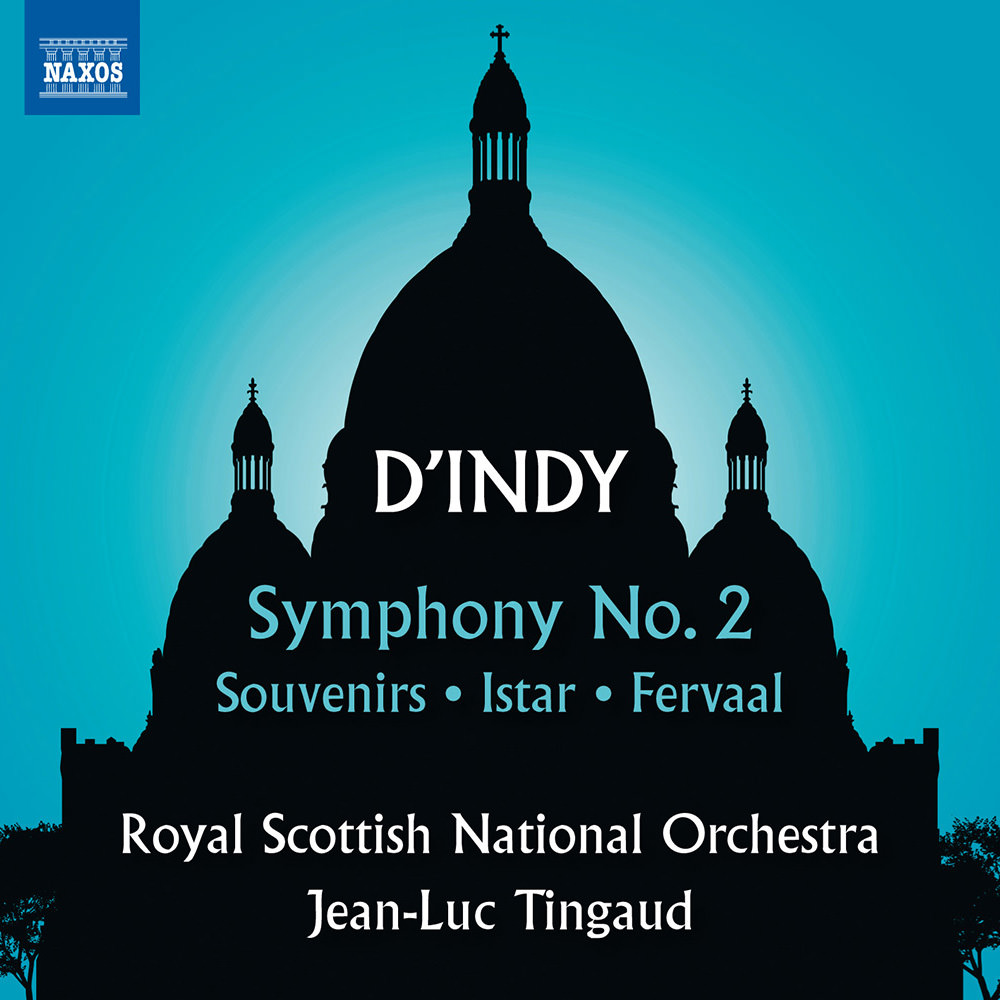 Jean-Luc Tingaud leads the Royal Scottish National Orchestra on four works by Vincent d’Indy, one of the most important yet neglected figures in French musical history. Though he was celebrated as a teacher, his eclectic yet inventive orchestral music has taken longer to secure him fame. His Symphony No. 2 has a powerful architectural design within which tensions between tradition and innovation are played out, drawing on folk motifs and the composer's religious faith alike. The powerful, grief-laden symphonic poem Souvenirs was dedicated to the memory of his late wife and the Prelude to Fervaal, his first opera, reveals atmospheric Wagnerian writing.

"I felt completely enthusiastic about d’Indy’s Second Symphony, his masterwork in my opinion. It’s the true discovery of one of the greatest French symphonies, a masterful elaboration of powerful music of heroic fantasy ... for this album, we added our favourite music of his: Istar, an oriental symphonic poem, as well as Souvenirs, the moving evocation of his loving wife and the irresistible lyricism of the Prelude to Fervaal."
- Jean-Luc Tingaud
96 kHz / 24-bit PCM – Naxos Studio Masters