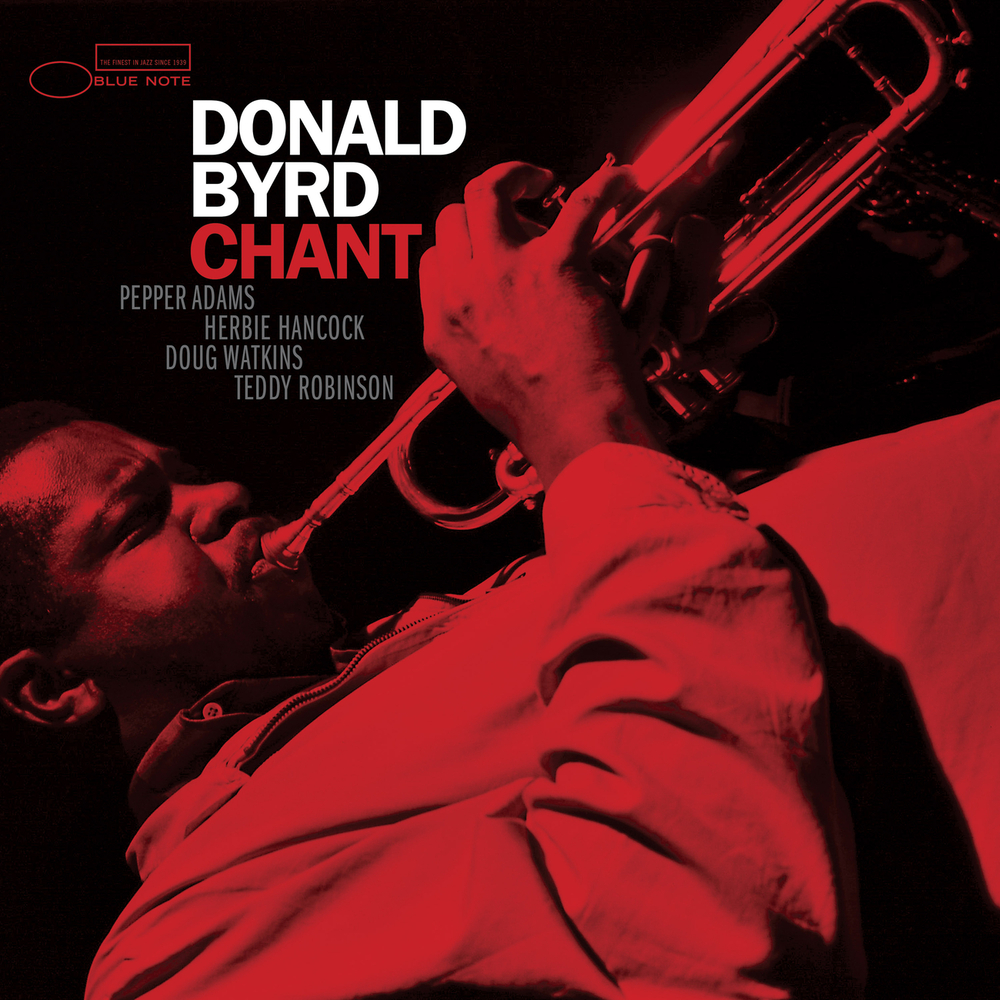 Available in 96 kHz / 24-bit AIFF, FLAC high resolution audio formats
Trumpeter Donald Byrd and baritone saxophonist Pepper Adams had a formidable partnership throughout the early 1960s, making a series of highly regarded hard bop albums. Yet somehow this masterful quintet session from April 1961 (which also features Herbie Hancock, sounding exceptionally fine on his very first Blue Note recording session) remained unreleased for nearly 20 years. Of particular note are Herbie’s playing on “Great God” and the sophisticated excellence the entire ensemble brings to Duke Pearson’s masterpiece composition “Chant.” Blue Note proudly releases this title as part of their Blue Note Tone Poet series! The Blue Note Tone Poet Series was born out of Blue Note President Don Was’ admiration for the exceptional audiophile Blue Note LP reissues presented by Music Matters. Was brought Joe Harley (from Music Matters), a.k.a. the “Tone Poet,” on board to curate and supervise a series of reissues from the Blue Note family of labels. Extreme attention to detail has been paid to getting these right in every conceivable way: Every aspect of these Blue Note/Tone Poet releases is done to the highest possible standard. It means that you will never find a superior version. This is IT. The series is produced by Joe Harley and features an all-analog, mastered-from-the-original-master-tape process with high-resolution digital transfer, mastered by Kevin Gray (Cohearant Audio).
96 kHz / 24-bit PCM – CM BLUE NOTE (A92) Studio Masters