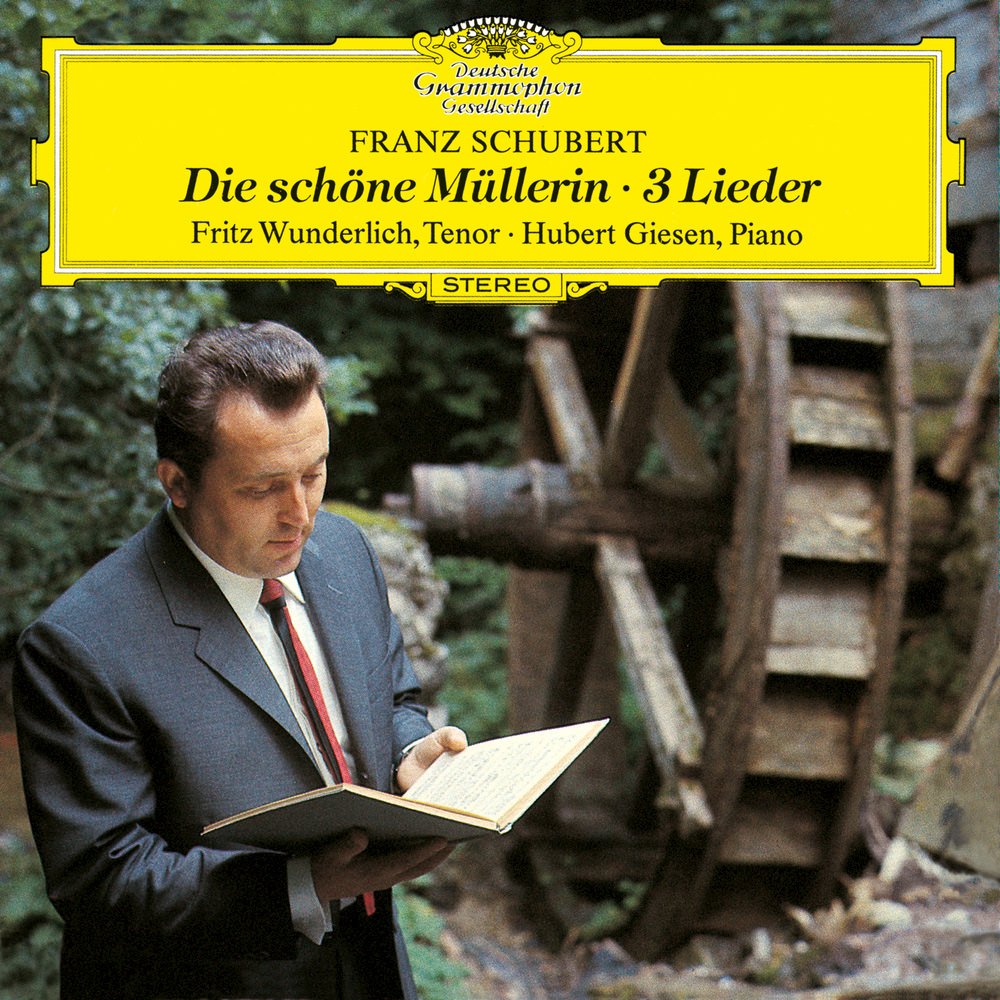 Available in 96 kHz / 24-bit AIFF, FLAC high resolution audio formats
"Fritz Wunderlich had one of the most beautiful lyric tenor voices of the 20th century. How tragic then that he died when he was only 36." - MusicWeb International This vintage recording serves as a showcase for the voice of German tenor Fritz Wunderlich, who died in an accident mere weeks after recording the title track in 1966. Wunderlich, renowned as one of the greatest Lieder singers of all time, is beautifully accompanied throughout the programme by pianist Hubert Giesen. "Amongst all the singers I have played with during 50 years, there was only one whom I really loved like a son: Fritz Wunderlich. Our friendship began late and it ended just three and a half years later due to Wunderlich's sudden death, that, it is no exaggeration to say, shook the whole world of music severely." - Hubert Giesen
96 kHz / 24-bit PCM – DG Studio Masters