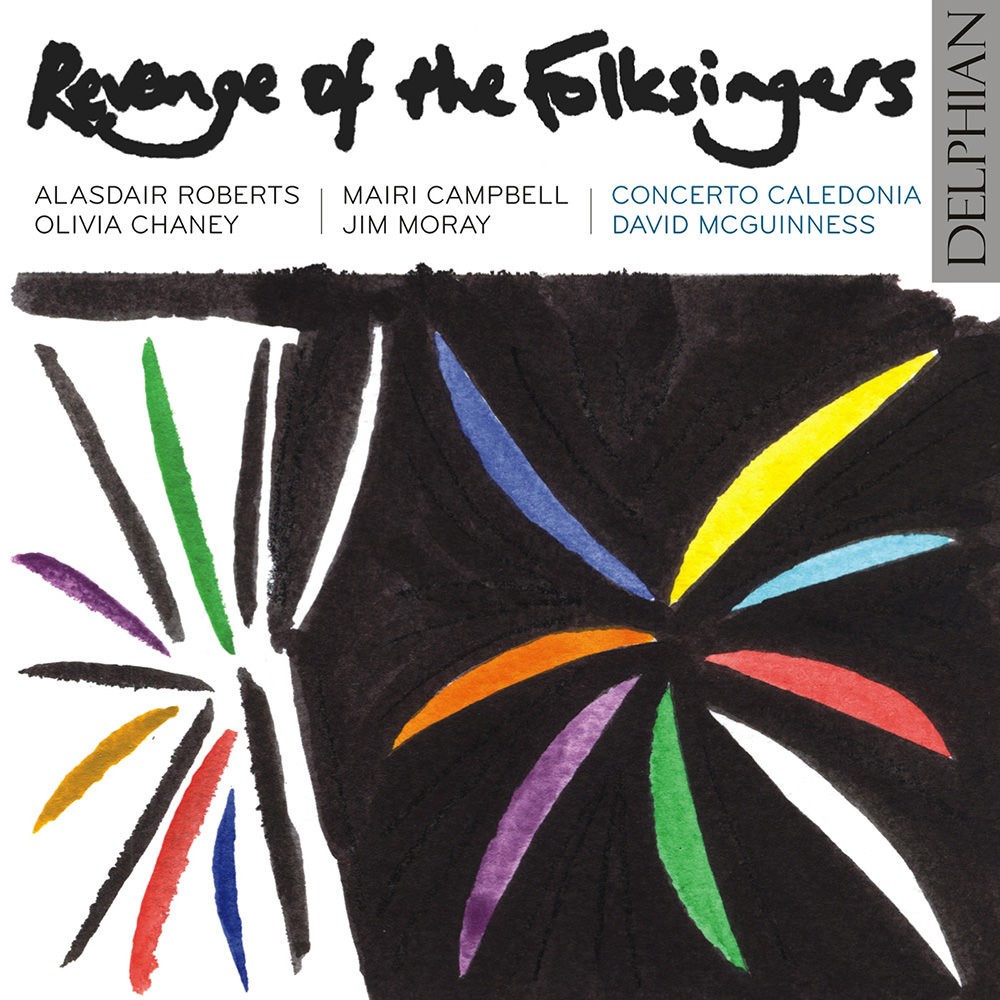 Revenge of the Folksingers

“Hearteningly free of the clichéd stylisation often associated with both corners, it encompasses enlightened treatments of some well-worn warhorses like The Foggy Dew, The Salley Gardens and Lincolnshire Poacher alongside fresh self-written material and the occasional enticing curve ball such as the Roberts/Chaney duet OK, I’ll Count to 8, which entertainingly marries an Ivor Cutler ditty to the intro of Britten’s O Waly Waly… Oddness abounds, but the revenge is very sweet.”
- Colin Irwin, BBC Music