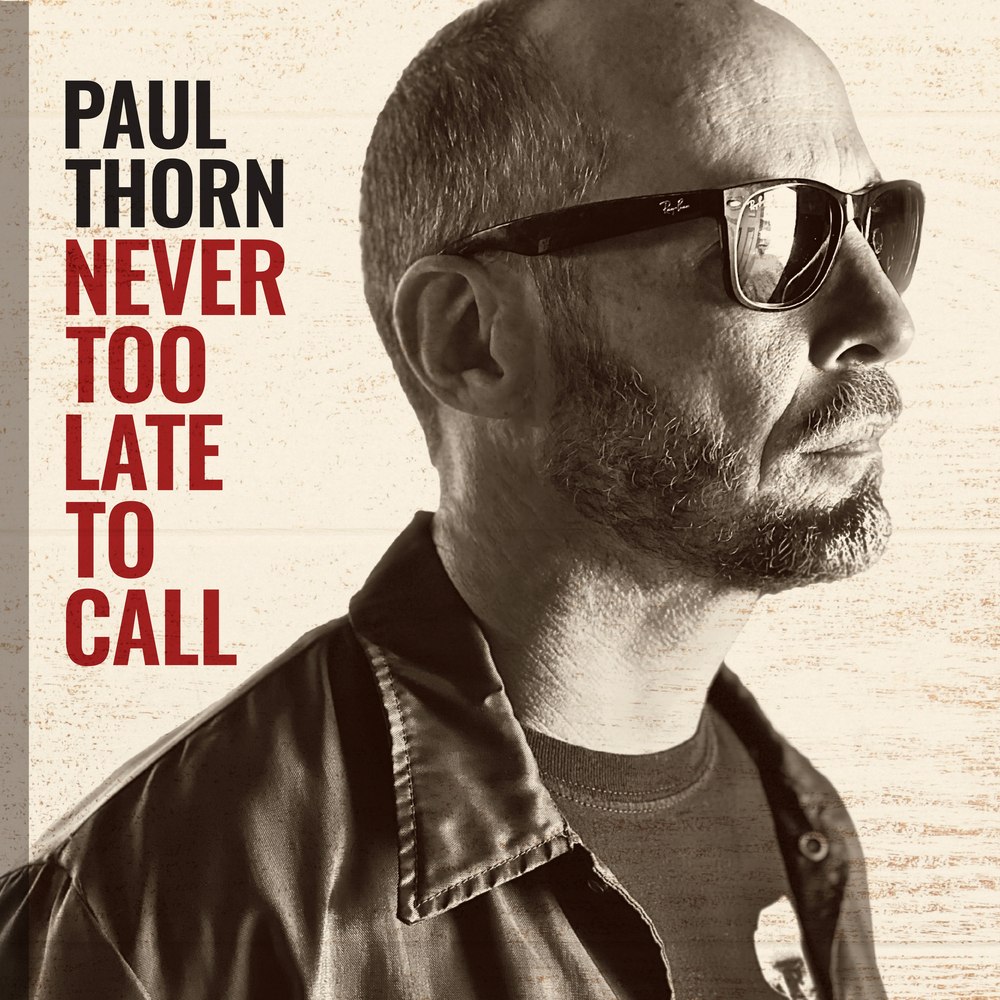 Never Too Late to Call

Available in 44.1 kHz / 24-bit AIFF, FLAC audio formats
"The Tupelo, Mississippi singer-songwriter still imprints his music with Southern charm, whether his drawling out the words slowly for effect or making references to local culture such as comparing love to 'apple pie moonshine'. These regional affectations allow him to see both exotic and familiar ... Thorn charmingly delivers a serious message as a Southern gentleman because he gives a damn." - Popmatters Seven years in the making, Never Too Late To Call features all original material, some songs written by Thorn, others co-written with his friend and longtime manager Billy Maddox. The album was recorded at Sam Phillips Studio in Memphis and produced and engineered by Grammy winning wunderkind Matt Ross-Spang.
44.1 kHz / 24-bit PCM – Perpetual Obscurity Records Studio Masters