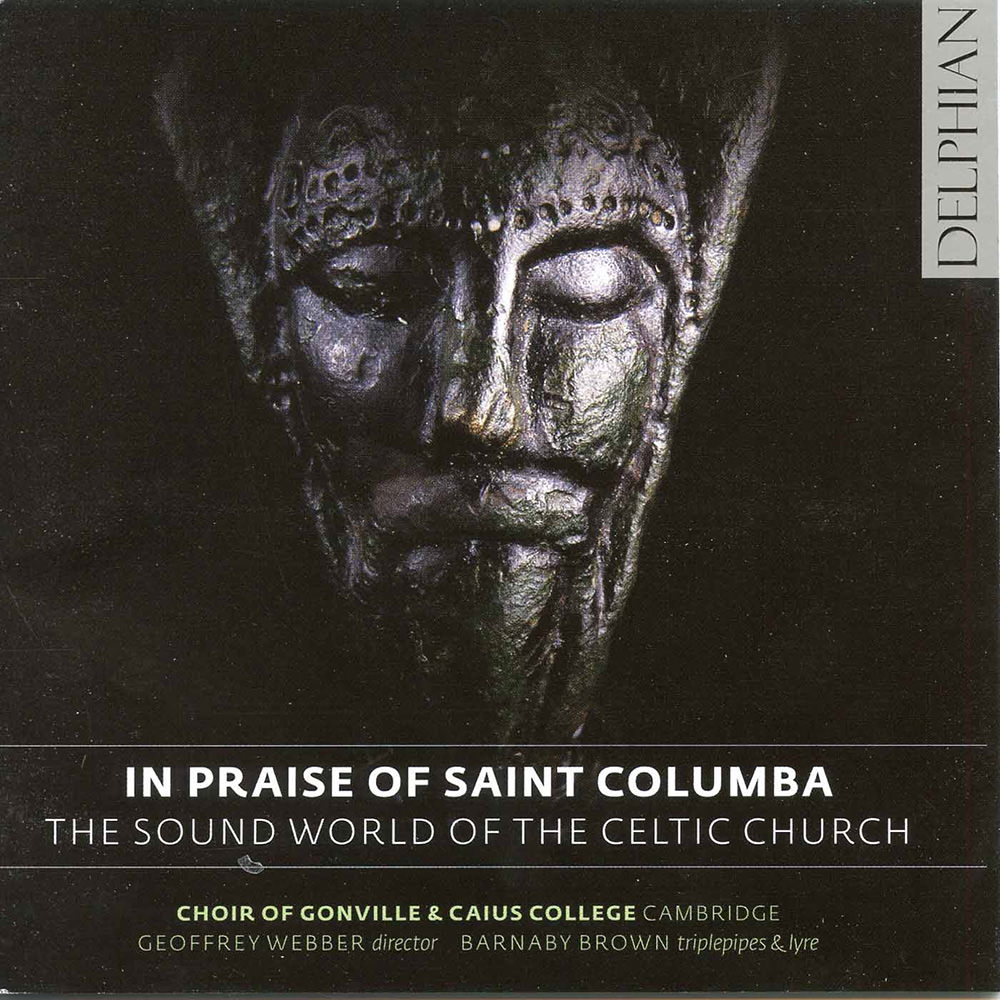 In Praise of Saint Columba: The Sound World of the Celtic Church

"Webber and his choristers have produced a generously filled disc that seeks to recreate three distinct sound worlds ... everything is performed with a missionary zeal ... hauntingly beautiful."
- Gramophone

"Four Stars ... Who can say whether these interpretations of chants and hymns from the early Celtic church are authentic, but they have been done with intelligence, musicality and enthusiasm ... (the choir gives) a bracing vigour and unusual freedom to this ancient music."
- The Guardian

"... with improvisation, vocal imitations of traditional singers, unusual instruments and scholarly delving ... a generously filled and decidedly ambitious disc. These qualities are matched by the choir and the rest of the performers who have prepared and performed both immaculately and with imagination."
- MusicWeb International

This groundbreaking programme from Geoffrey Webber’s consistently inventive choir journeys back down the centuries into 7th century hermits’ cells, 10th century Celtic foundations in Switzerland and the 14th century world of Inchcolm Abbey. Silent footprints of musical activity, the evidence of early notation but also of stone carvings, manuscript illuminations and documents of the early Church, have guided both vocal and instrumental approaches in the choir’s work with scholar and piper Barnaby Brown, an exciting extended collaboration which was further informed by oral traditions from as far afield as Sardinia and the Outer Hebrides.
48 kHz / 24-bit PCM – Delphian Studio Masters