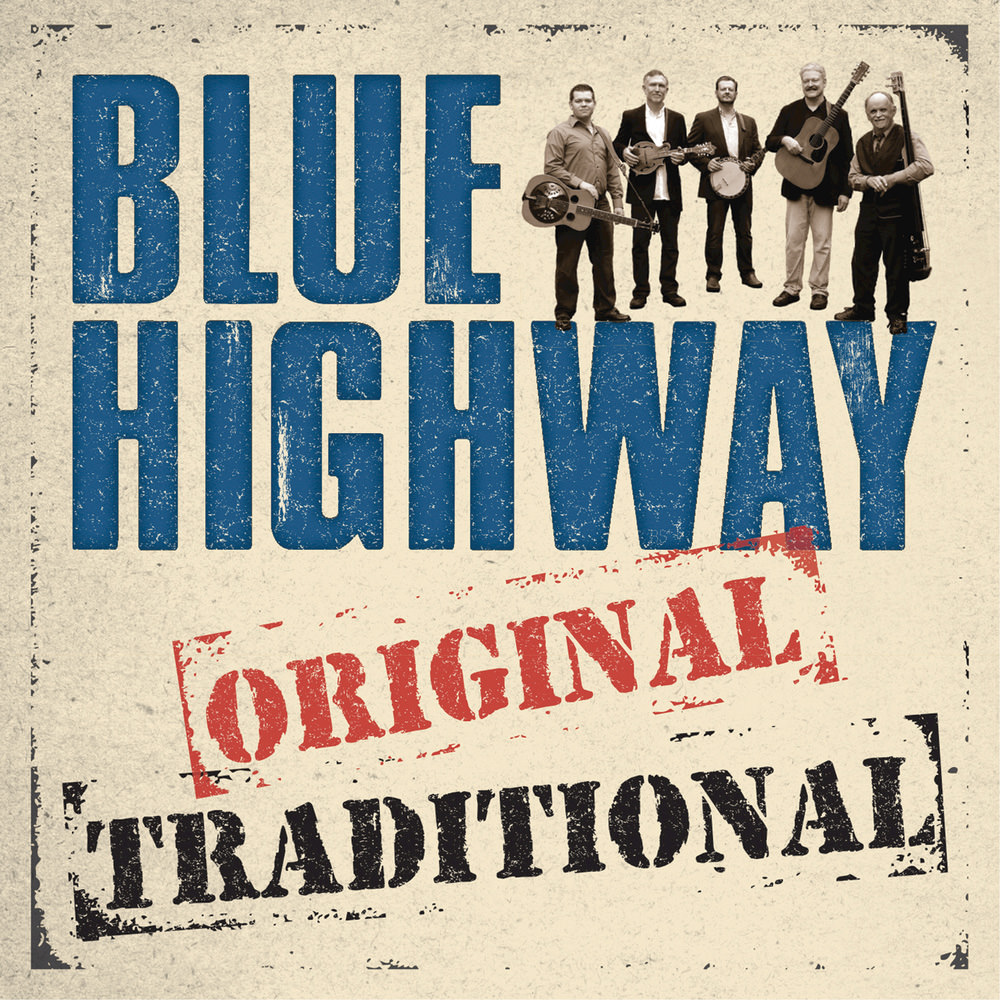 Voted Favourite Bluegrass Band Of All Time by the readers of Bluegrass Today in April 2016, supergroup Blue Highway introduces its latest member, dobro player Gaven Largent, on Original Traditional. If any Blue Highway album perfectly exemplifies the essence of bluegrass music, this is it, combining the spirit, themes, and topics of traditional bluegrass through a set of 12 originals from the band and co-writers. From callous killings to struggling with sobriety to the majesty and magic of the mountains, the songs evoke the timeless quality of bluegrass past while showcasing the vocals of three lead singers: Shawn Lane, Tim Stafford and Wayne Taylor, whose harmonies soar over the dynamic banjo of Jason Burleson and Largent's explosive dobro.
48 kHz / 24-bit PCM – New Rounder Studio Masters