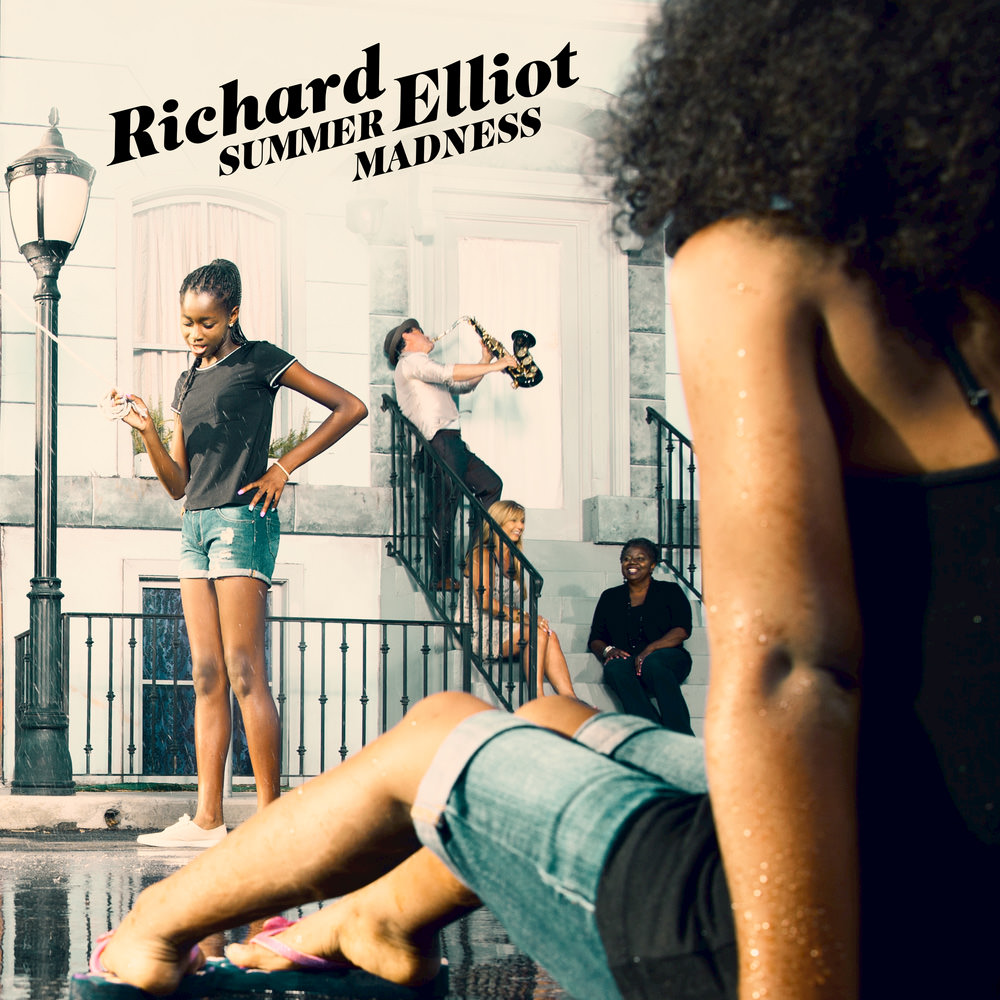 Available in 44.1 kHz / 24-bit AIFF, FLAC audio formats
Tenor saxophonist Richard Elliot celebrates his funk and R&B roots on Summer Madness, the follow-up to his critically acclaimed 2014 release Lip Service. Recorded with the members of his touring band, the album's cast includes two other horn players augmenting Elliot’s signature sax work: trumpeter and trombonist Rick Braun, who also produced the sessions and, on several tracks, baritone saxophonist Curt Waylee appears. Most importantly though, the songs were created from scratch as Elliot and his musicians formulated and honed their ideas in the studio, with Braun’s ultra-capable guidance. For Elliot, recruiting the additional players and having the entire band, plus a respected veteran producer help him shape the music, was integral to the project’s success. "When I was growing up in the ’70s and first learning to play the saxophone, I was mostly attracted to instrumentally based R&B and to jazz that had R&B roots. This record definitely goes down that path, leaning more on the funk side." - Richard Elliot
44.1 kHz / 24-bit PCM – Heads Up Studio Masters