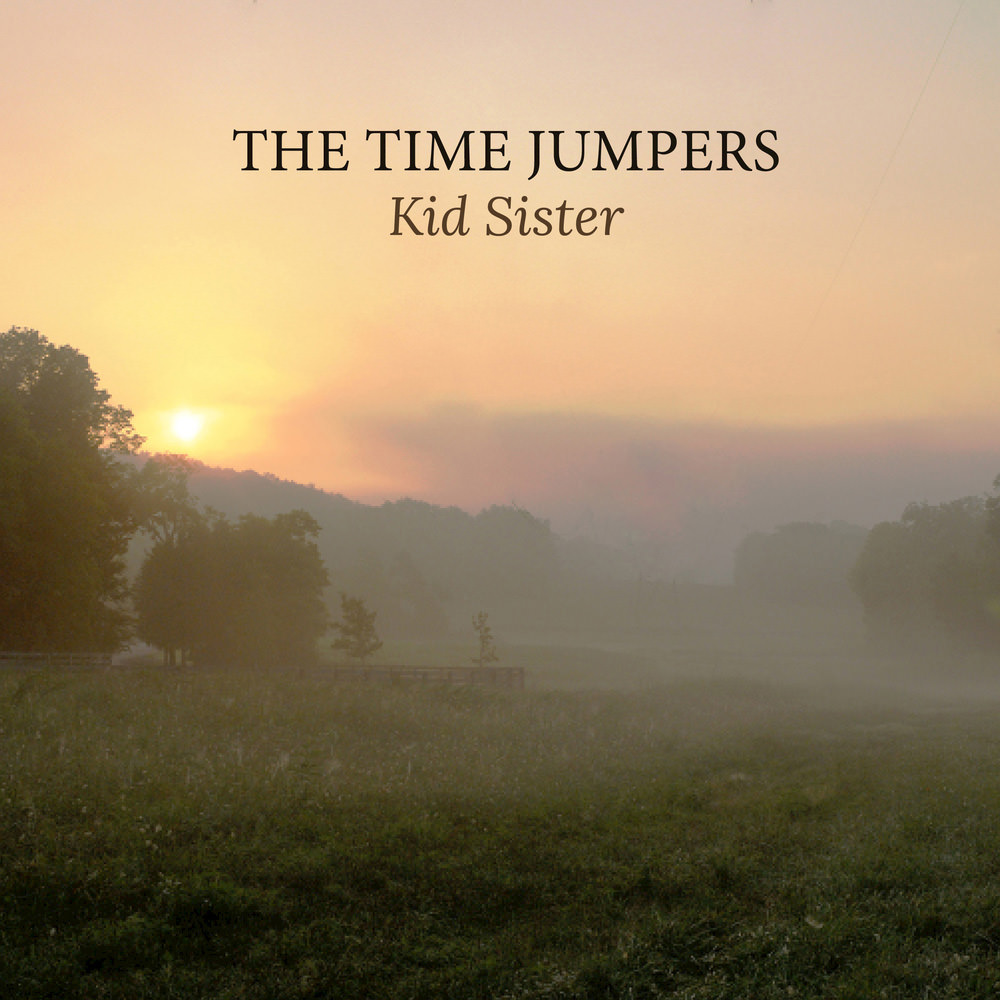 Available in 48 kHz / 24-bit AIFF, FLAC audio formats
Grammy Award - Best American Roots Song, 2016 - Kid Sister Grammy Award nomination - Best Americana Album, 2016 "A Nashville institution, with fans often making pilgrimages from abroad." - The New York Times "Gill produced the album, which features live favourites All Aboard, a chugging instrumental by pedal steel master Paul Franklin, the jazz-inflected stunner Blue Highway Blue, sung by drummer Billy Thomas and the self-referential We're The Time Jumpers. Although Gill is the band's most famous member, it's entirely a group effort." - Rolling Stone The Time Jumpers remembers late vocalist Dawn Sears on this emotionally-charged album, the band's third release. This treasury of 14 tunes, both originals and classics, is both a bittersweet tribute to the group's singer (the Kid Sister of the title) who died of cancer in 2014 and a sparkling celebration of western swing and traditional country music. For the uninitiated, The Time Jumpers is a 10-piece outfit consisting of Vince Gill and other superpickers who normally work recording sessions and tour with major artists. "I try to keep it with the spirit of what this band is. I work really hard at helping people to grasp I'm just one of the guitar players. I bring a lot of attention to the band because I'm in it and I can't help that. But everybody in that band knows my heart and everybody is completely fine with it." - Vince Gill
48 kHz / 24-bit PCM – New Rounder Studio Masters