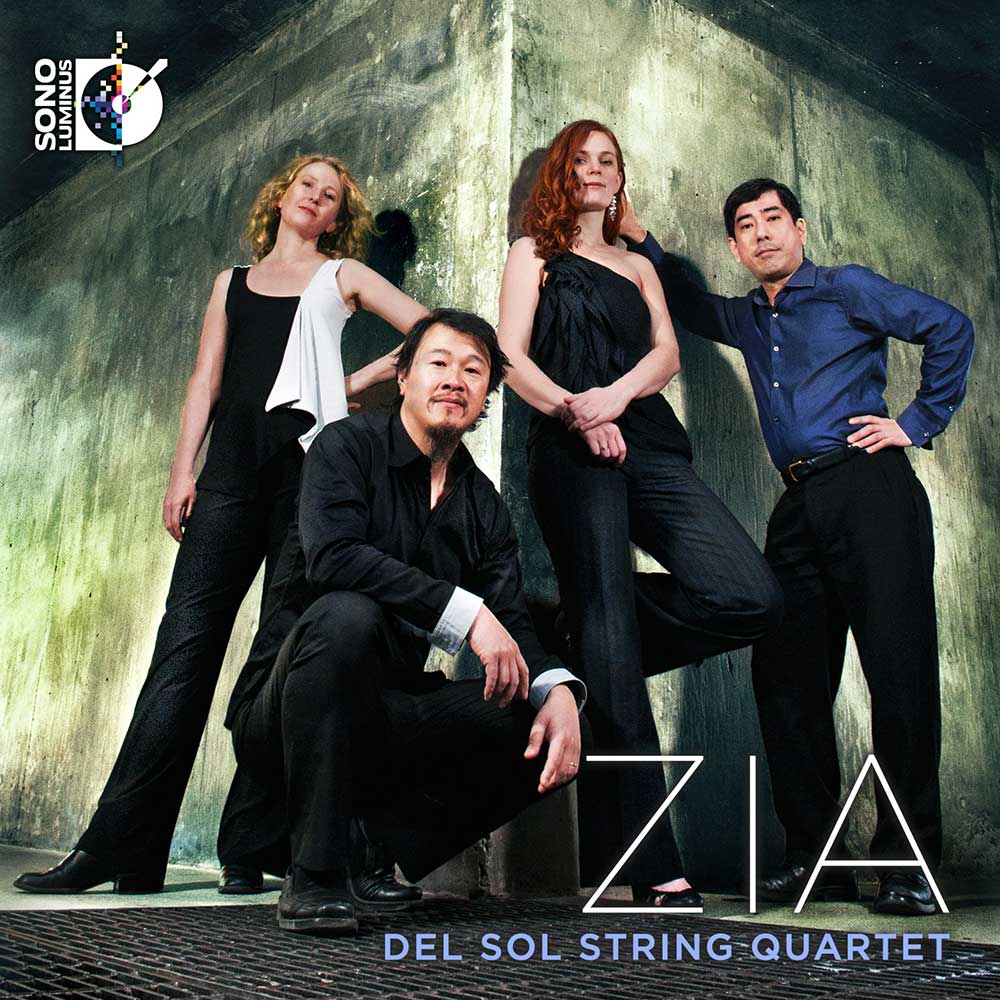 Available in 96 kHz / 24-bit AIFF, FLAC high resolution audio formats
"The sound is vivid and dynamic." - The Absolute Sound "... offers a precis of everything that makes this San Francisco ensemble so valuable ..." - San Francisco Chronicle Since its inception, the innovative San Francisco-based Del Sol String Quartet has concentrated exclusively on modern works from the 20th and 21st centuries, introducing the sound of the contemporary string quartet to a new generation of listeners. The title of this 2013 release refers to the Zia Indians’ ancient symbol for the sun, chosen to represent the global pulse of the quartet's music. Zia's production team of Marina A. Ledin and Victor Ledin received a 2014 Grammy Award nomination for Producer of the Year Classical for their work on this album.
96 kHz / 24-bit PCM – Sono Luminus Studio Masters