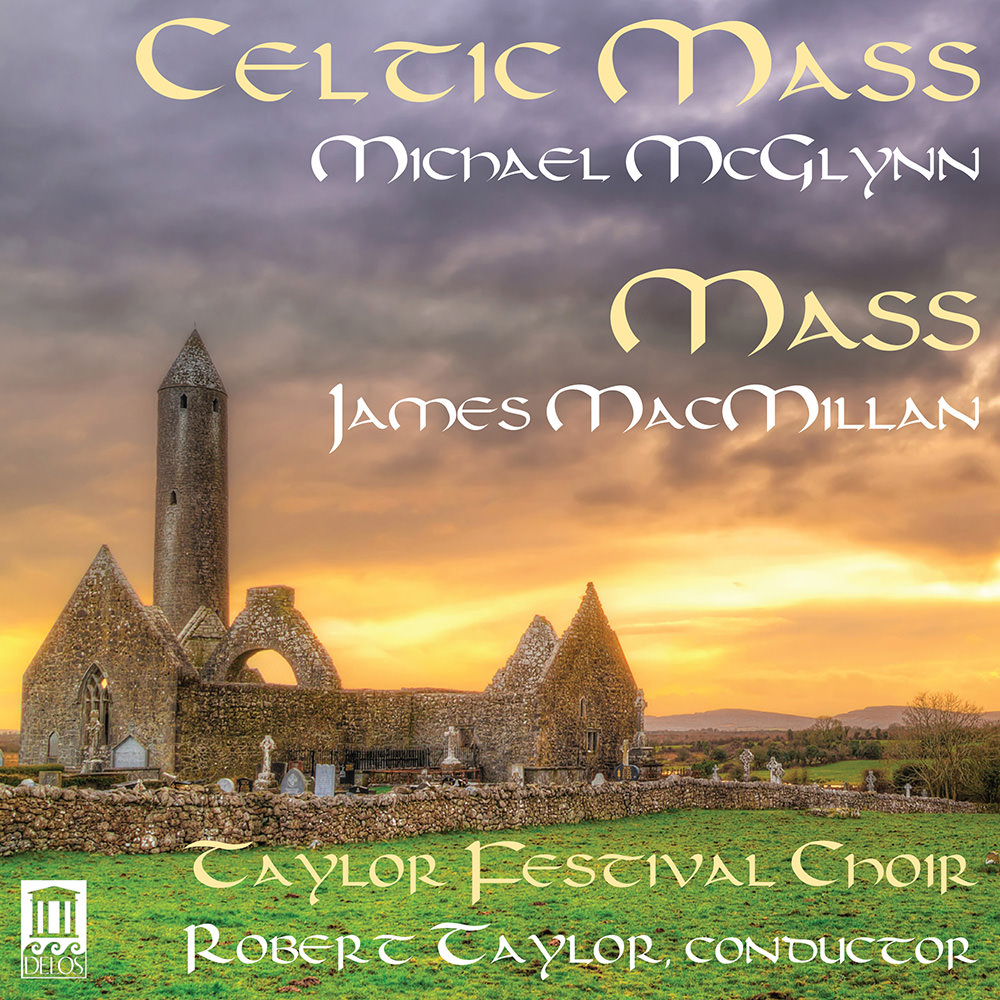 The Taylor Festival Choir presents two very different, but both profoundly spiritual arrangements of the Catholic Mass, each reflecting their creators' strong Celtic roots. Celtic Mass by Irish composer Michael McGlynn intersperses sections in Irish Gaelic between the traditional Latin phrases, while Mass by Scottish master Sir James MacMillan sets the traditional movements in English and includes other liturgical texts that make the piece suitable as a stand-alone service. The Taylor Festival Choir, conducted by Dr. Robert Taylor, has earned itself a strong reputation as one of America’s most prestigious professional choirs, a reputation confirmed by this glowing recording.
96 kHz / 24-bit PCM – Delos Studio Masters