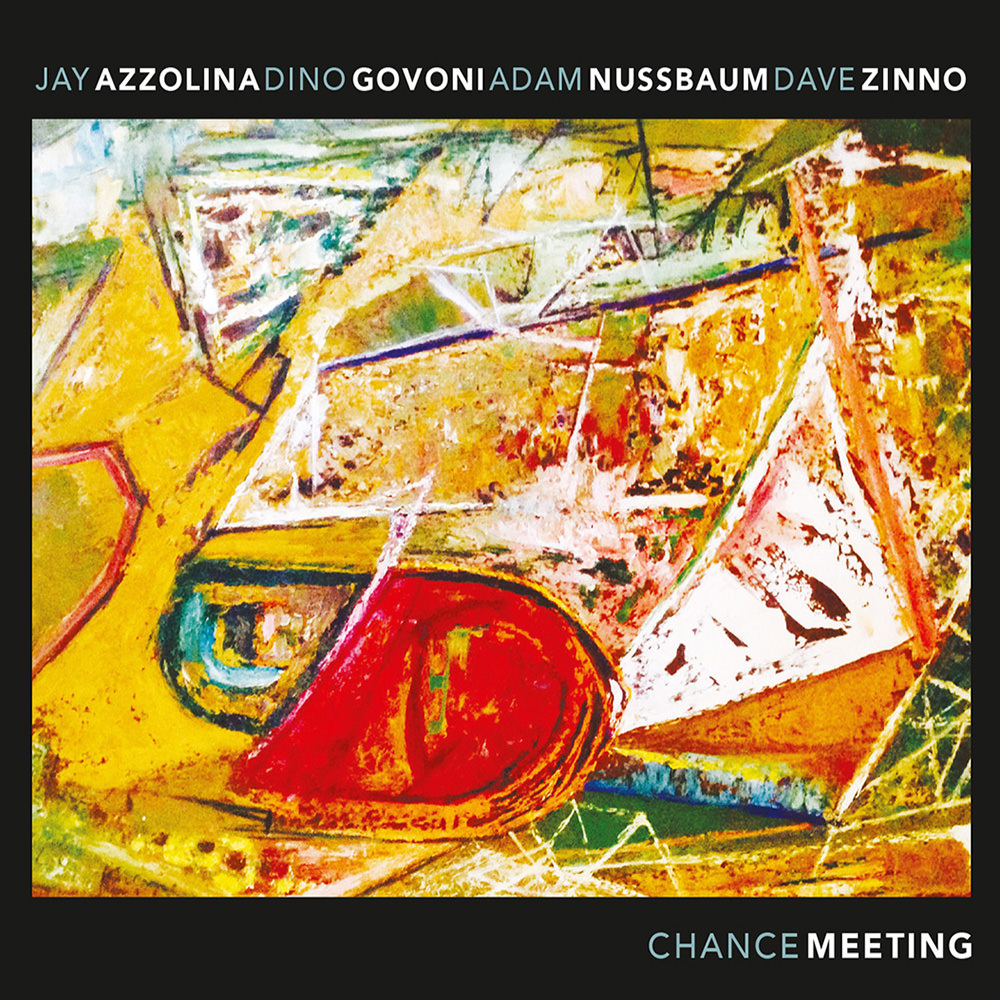 Available in 44.1 kHz / 24-bit AIFF, FLAC audio formats
Grammy-nominated guitarist and composer Jay Azzolina has been part of the New York jazz scene for over three decades. While perhaps his highest-profile gig has been as a member of Spyro Gyra, Azzolina has worked with Jaco Pastorius, Chuck Mangione and Randy Brecker, to name just a few. He has also accompanied singers including Michael Franks, Donna Summer, Carly Simon, Rickie Lee Jones, Manhattan Transfer and Sheila Jordan. On Chance Meeting he is joined by a superb band consisting of drummer Adam Nussbaum and co-producers Dino Govani on saxophone and bassist David Zinno, with all four musicians contributing original songs.
44.1 kHz / 24-bit PCM – Whaling City Sound Studio Masters