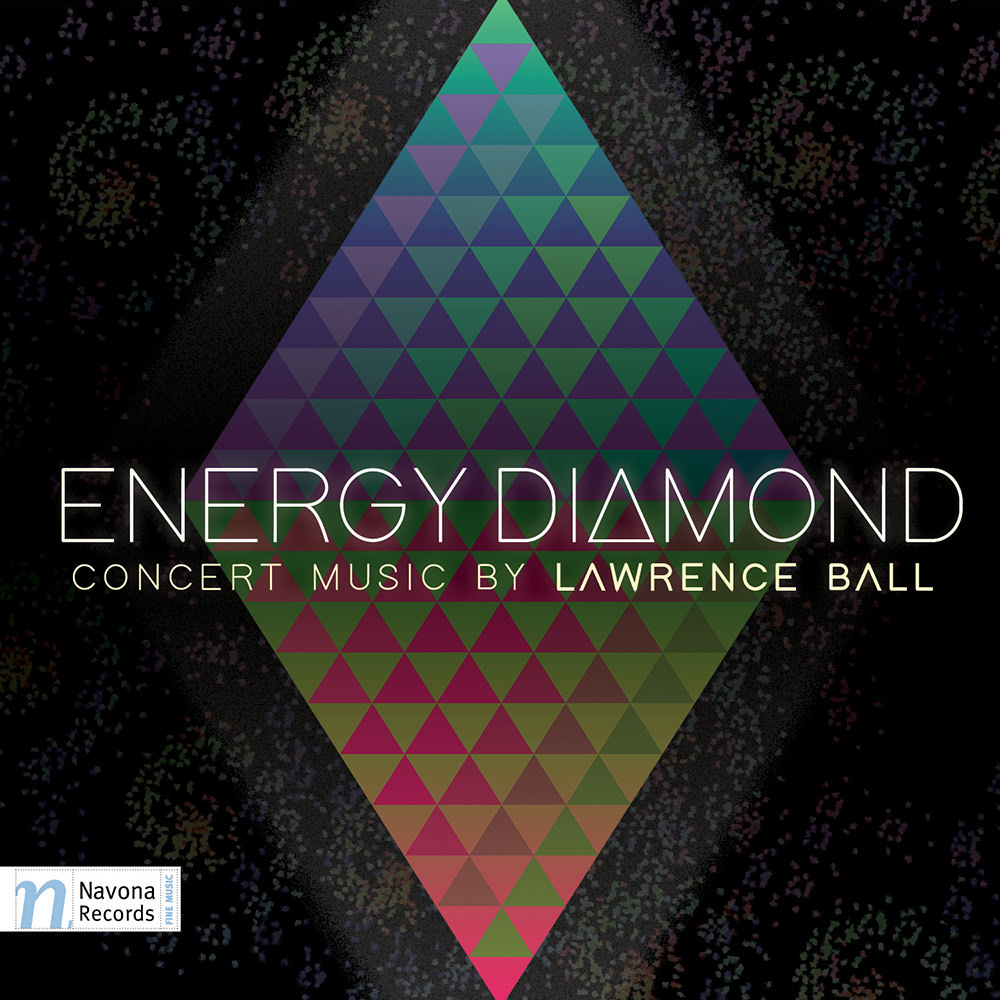 Available in 44.1 kHz / 24-bit AIFF, FLAC audio formats
Lawrence Ball has long been fascinated by the intersection of subjective human emotion and mathematical objectivity. On Energy Diamond, he continues his exploration both of sheer intuitive as well as of systems-based composition. Featuring mainly live performances recorded at Ball’s own Planet Tree Music Festival between 1995 and 2011, the album was created using Ball’s algorithmic “Harmonic Maths” system. A classical composer with over 170 scored works and 3,000 recorded piano improvisations to his credit, Ball is influenced by many other genres, including jazz, Indian, Moroccan and rock, often combining music with meditation and/or computer generation. "Modulation, harmonic progression, I question the usual base definitions of those. They are constructs to question, to look at and to reinterpret and redefine in meaningful ways. Modulation can be change of tonal set, one set of notes changing to another. It can also mean the same tonal set, but with a different tonal centre, or a shift of emphases." - Lawrence Ball
44.1 kHz / 24-bit PCM – Navona Studio Masters