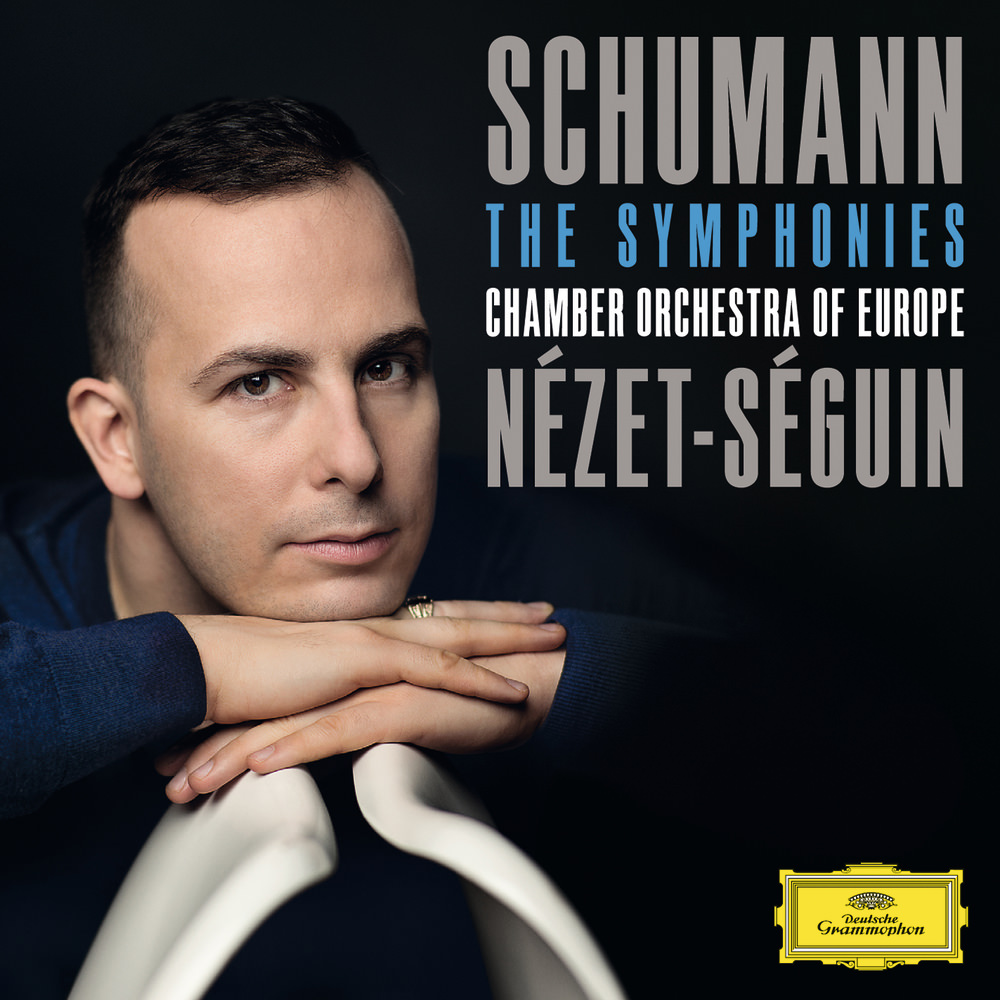 Available in 96 kHz / 24-bit AIFF, FLAC high resolution audio formats
"Recording of the Month ... enormously invigorating and brilliantly executed performances ..." - BBC Music Magazine "... lucid and beautifully balanced ... really hits the spot." - Sinfini Music "... I like the way these live performances have been engineered and it is refreshing that applause has been removed ..." - ClassicalSource.com This performance was recorded live in November 2012 at Paris's Cité de la Musique. For the first time, Yannick Nézet-Séguin conducts the complete cycle of Schumann's four symphonies and delivers a fresh new interpretation that inspires the Chamber Orchestra of Europe. Nézet-Séguin challenges the traditional approach to Schumann’s symphonies with a smaller ensemble, emphasizing the dramatic changes of the works.
96 kHz / 24-bit PCM – Universal Music Group Studio Masters