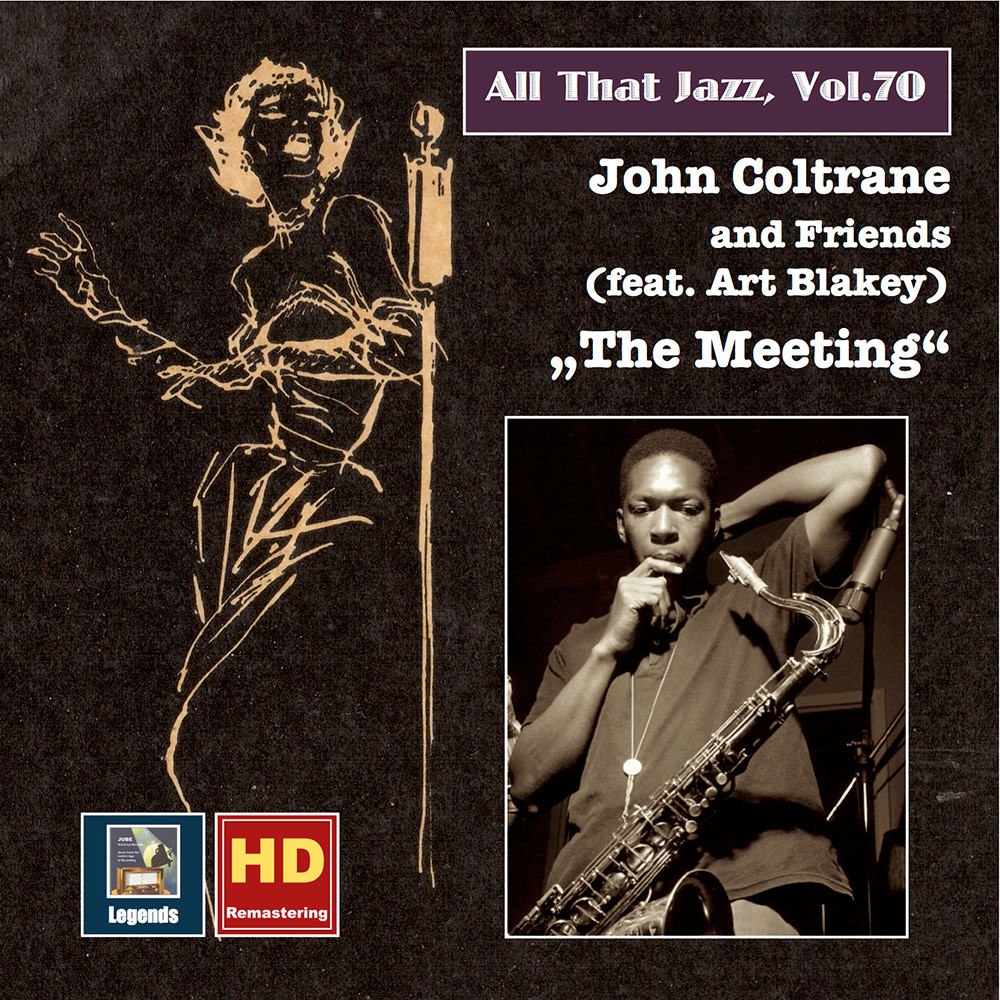 "(Coltrane's) playing ... compares with his best of the period, but it is just one of the reasons to have this collection. There are important contributions from Blakey and a cross section of 16 other musicians ... good ammunition for the argument that the '50s really were a golden age."
- JazzTimes.com

This album is a high-resolution digital transfer of material originating from a monophonic analogue recording. It may contain noise, distortion, or other artifacts, or contain audio which is limited in bandwidth and dynamic range by the technology available at the time of its original creation and is offered as a high-resolution documentation of a historical release.