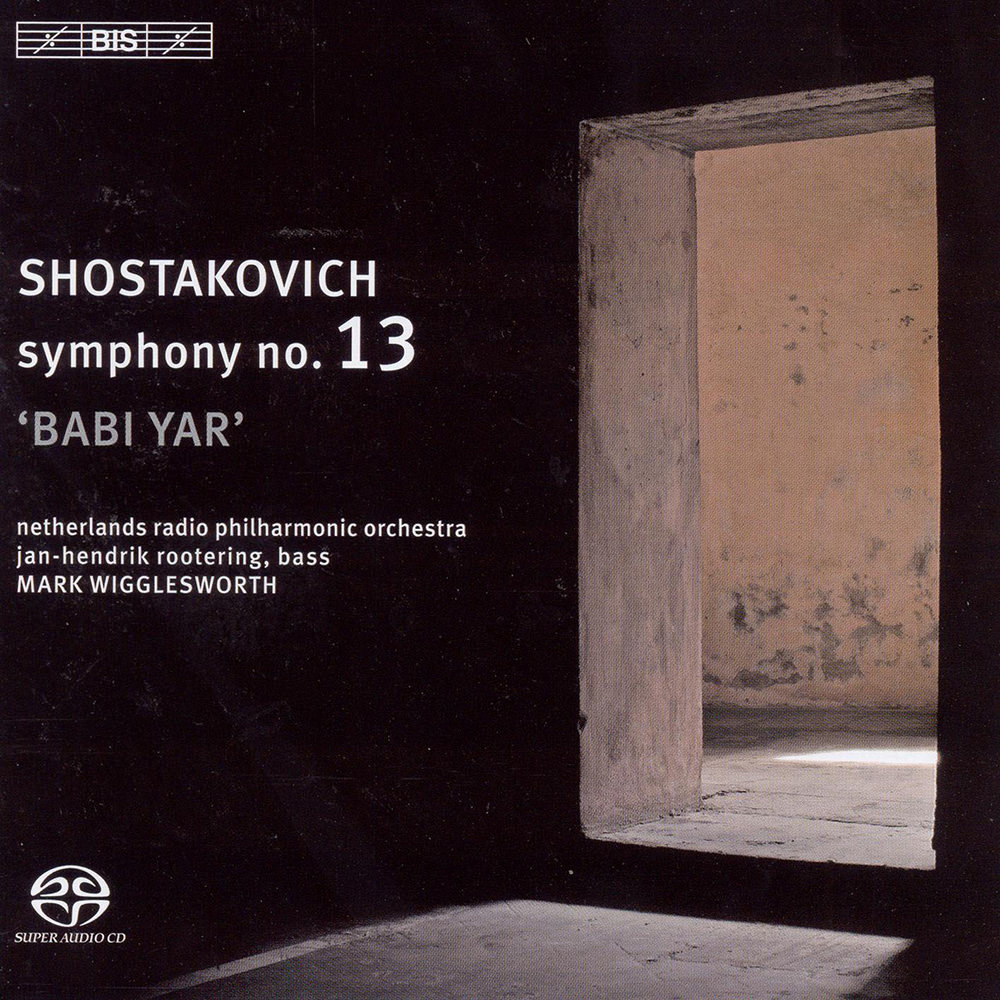 Available in 44.1 kHz / 24-bit AIFF, FLAC audio formats
"Five Stars ... a recording rich on perspectives ... woodwind and muted brass proclaim a smooth, stalking objectivity. Wigglesworth immediately extends his spacious authority, in a cycle which so far deserves respect and admiration, to his Dutch soloist and chorus ... the professional weight of Simon Halsey’s Netherlands Radio Choir basses brings burnished focus to savage indignation, eased only by tender Netherlands Philharmonic soloists in the final balm of grace." - BBC Music Magazine "Recording of the Month ... (sonically) splendid ... the BIS recording is the most dynamic and to experience the almost limitless expansion of the orchestra I would recommend readers to listen from ca. 9:30 into the first movement for a real thrill and also the last 30 seconds of the same movement. Just make sure that your neighbours are well out of earshot ... a prime recommendation ... comes out as even more thrilling than its competitor. This is thanks to the tremendous sound ... the singing of Rootering and the Netherlands Radio singers excels ... I am happy to have (this recording) and will eagerly await the next opportunity to play (it) again ..." - MusicWeb International "... proves that a true 'Russian sound' is not achieved merely by birth or ethnicity, but by following (Shostakovich's) scores accurately and understanding his personal style. Mark Wigglesworth certainly demonstrates that he is in full possession of both qualities ... outstanding in every way. You only have to hear the violins’ slashing accents ... Wigglesworth and company are fully attuned to the music’s expressive world ... bass soloist Jan-Hendrik Rootering has the range for the part and an evenness of tone unmatched by most Russian singers, while the men of the Netherlands Radio Chorus sing as though their lives depended on it, with a genuine understanding of the words ... this performance offers the most satisfying conclusion captured thus far ... a performance and recording about as good as they come. I don’t know how many Babi Yars you have, or how many you may think you need, but if you’re in the market, then let this ... be one of them." - ClassicsToday.com Conductor Mark Wigglesworth continues his series of Shostakovich’s symphonies with this fifth volume, released in 2006, containing Symphony No. 13. Subtitled Babi Yar, Shostakovich explicitly stated that he wanted the symphony, in particular its first movement, to be a monument to over 100,000 Jews slaughtered at a ravine called Babi Yar outside Kiev in 1941. Not just a monument, however: the symphony was also intended as an indictment against the anti-Semitism that had been brought to its height during the Nazi era. The highly acclaimed album brings together the talents of bass soloist Jan-Hendrik Rootering, the Netherlands Radio Choir and the Netherlands Radio Philharmonic Orchestra.
44.1 kHz / 24-bit PCM – BIS Studio Masters