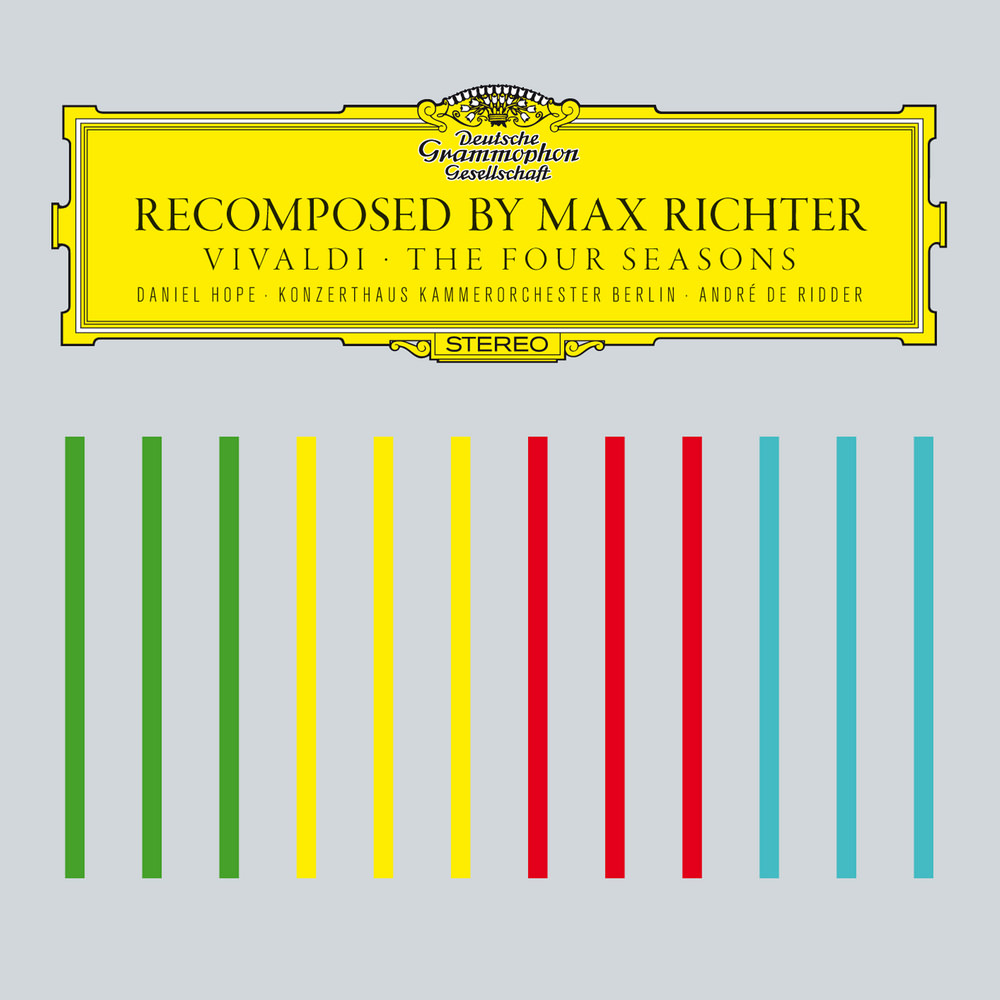 Available in 44.1 kHz / 24-bit AIFF, FLAC audio formats
"... Richter has given The Four Seasons an avant-garde update." - The Guardian "Inventive orchestra and solo sonorities ... beguiling, intriguing fun." - BBC Music Magazine "... an amalgamation of Richter’s new composition and Vivaldi’s familiar work in a fresh piece of music." - Gramophone Vivaldi Recomposed is Max Richter’s highly acclaimed 2014 reworking of The Four Seasons, the best-selling classical work of all time. Mixing the technological and the traditional, Richter sheds new light on this timeless masterpiece with his unique recomposition for violin, chamber orchestra and Moog synthesizer. "The Four Seasons is an omnipresent piece of music like no other part of our musical landscape. I hear it in the supermarket regularly, am confronted with it in adverts or hear it as Muzak when on hold. The challenge was to create a new score, an experimental hybrid that is current but simultaneously preserves the original spirit of this great work. I literally wrote myself into Vivaldi’s score." - Max Richter
44.1 kHz / 24-bit PCM – Universal Music Group Studio Masters