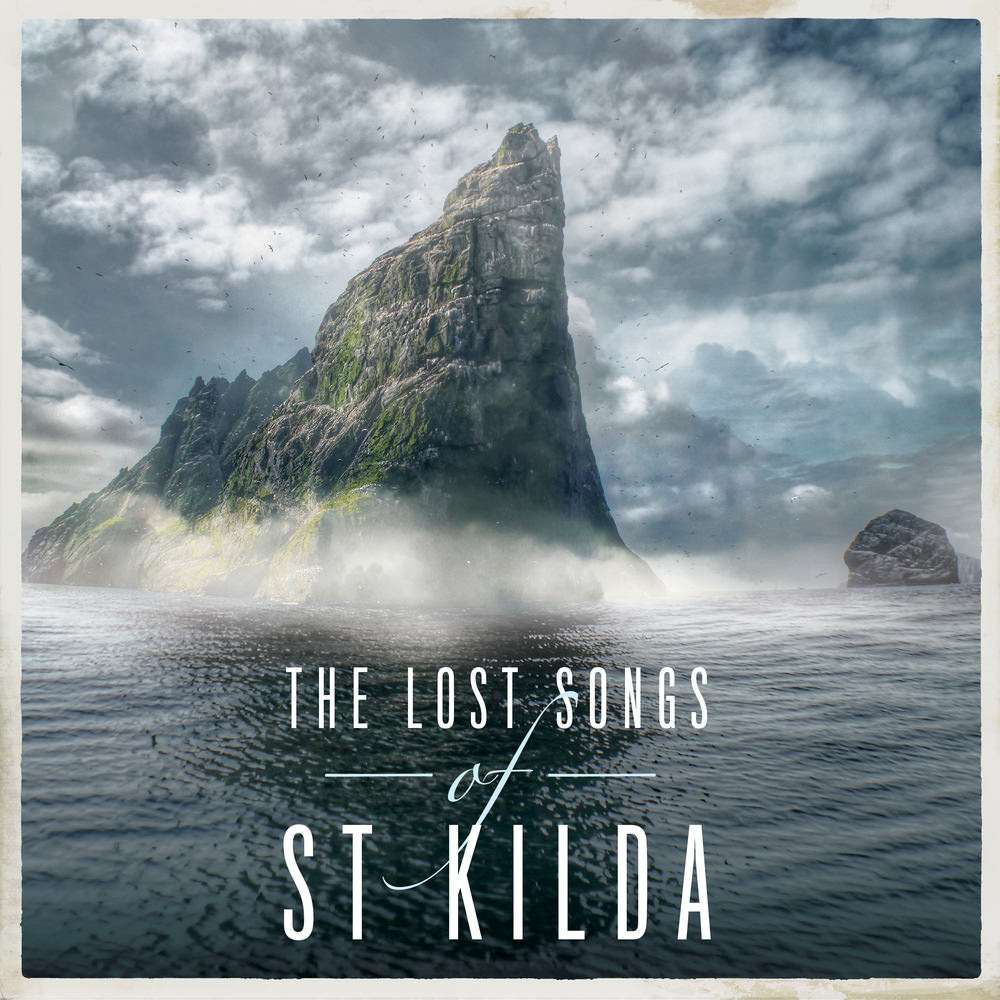 The Lost Songs Of St Kilda

Available in 44.1 kHz / 24-bit AIFF, FLAC audio formats
On this album, the Scottish Festival Orchestra and pianist Trevor Morrison tell the fascinating story of the Lost Songs of St Kilda: nearly a century ago, the last 36 residents were evacuated from St Kilda, the most remote part of the British Isles, an isolated island off the beautiful and rugged western coast of Scotland. Now, after almost 90 years, that lost music has been discovered, recorded in a Scottish care home by an elderly resident who was taught piano by a resident of St Kilda. Heard by the outside world for the first time, these haunting melodies offer a last link to the so-called “Island on the Edge of the World.” Following the centuries-old tradition of folk music evolving as it is passed down from generation to generation, some of Scotland's foremost contemporary composers reimagine songs from the album.
44.1 kHz / 24-bit PCM – Decca/London Studio Masters

Tracks 1 - 8 – contains material which has been processed by a perceptual audio coding algorithm.