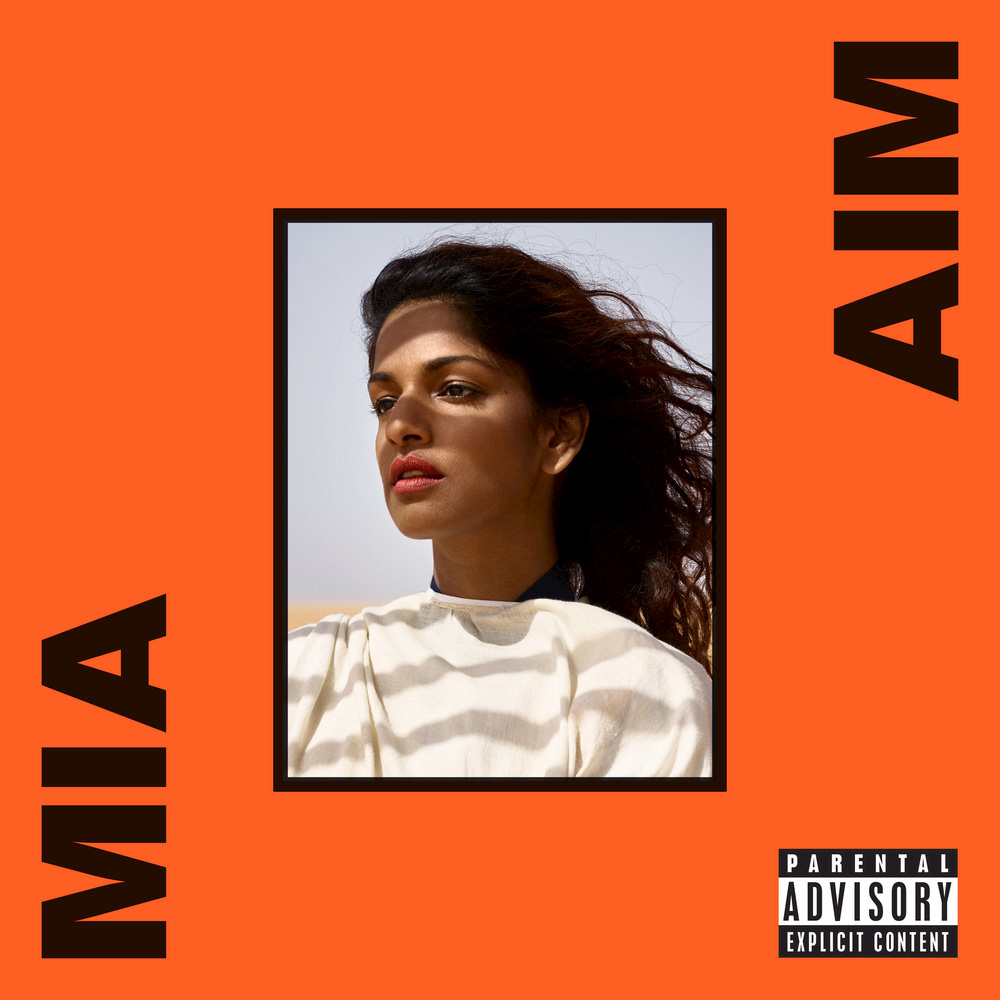 Available in 44.1 kHz / 24-bit AIFF, FLAC audio formats
"... she’s spent much of the last decade bulldozing her way through fads and phases, sidestepping the new boring, upstaging the queen of pop and, somehow, throughout it all, sustaining sonic relevance ... her mellifluous excursions work best ..." - The Guardian The fifth album from British singer M.I.A. and reportedly her last, AIM was preceded by five singles issued as early as a year before this release. M.I.A. recruited some of the top names in electronic music to co-write and produce these songs, from Blaqstarr and Diplo to Skrillex and several others, while former One Direction member Zain Malik appears on the tune Freedun. This deluxe edition contains five bonus tracks, including the Diplo version of the single Bird Song.
44.1 kHz / 24-bit PCM – Interscope Studio Masters

Tracks 12, 13 – contains material which has been processed by a perceptual audio coding algorithm.