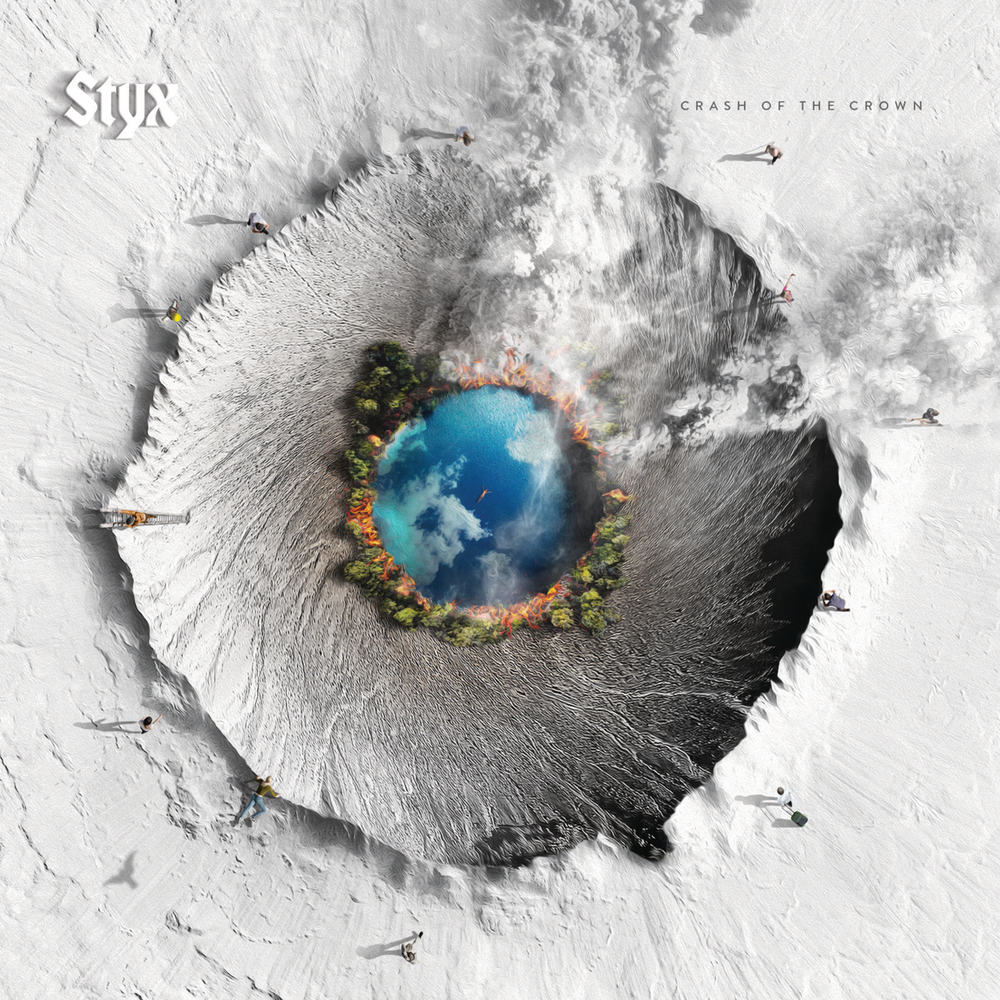 Crash Of The Crown

Available in 96 kHz / 24-bit AIFF, FLAC high resolution audio formats
A new era of hope, survival, and prosperity comes calling on STYX’s Crash of the Crown, the band’s first studio album since 2017’s The Mission. Though the 15-track album takes a hard look at some inherently dark subjects, the prevalent light at the end of the tunnel eventually becomes each song’s focal point — a persistent fervor to keep moving forward and achieve the greater good. The group decided to track the album at guitarist Tommy Shaw’s studio during the fall of 2019, but the global pandemic inevitably transformed the band’s recording sessions. Safety precautions took precedent for all involved Styx band members and production affiliates, with much quarantining and testing required before any one of them could travel to Shaw’s home base. Regarding the record, Shaw had this to say: “We’ve never been a protest band. We’re more like a gospel caravan trying to send out positive messages wherever we go.”
96 kHz / 24-bit PCM – Styx 2020 PS Studio Masters