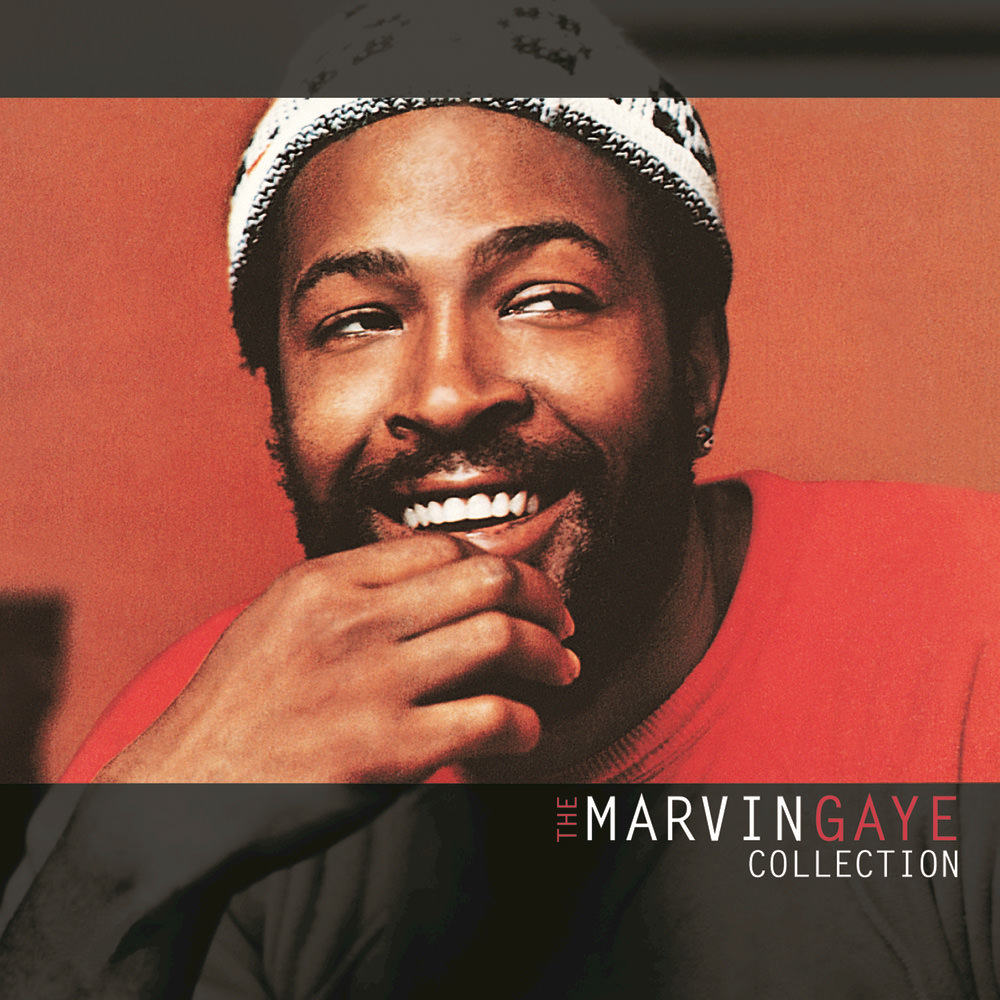 "... one of the main characters in the greatest musical story ever told."
- Rolling Stone

"Marvin Gaye may have been the best R&B crooner ever ..."
- Los Angeles Times

Over the course of his career Marvin Gaye was a one-man hit machine, placing 67 of his songs on the Billboard charts. Forty-one songs broke the top 40, 18 made it to top 10 and three songs went all the way to number one. This package includes several of those charted hits and is a starting point in building an essential Marvin Gaye collection.

"Gaye was one of Motown’s most soulful and socially aware artists, standing tall amongst peers and label mates like Stevie Wonder by igniting spirits with politically-charged cuts like What’s Going On and equally providing heat for intimate times with songs like Let’s Get It On."
- Billboard
96 kHz / 24-bit PCM – Universal Music Group Studio Masters