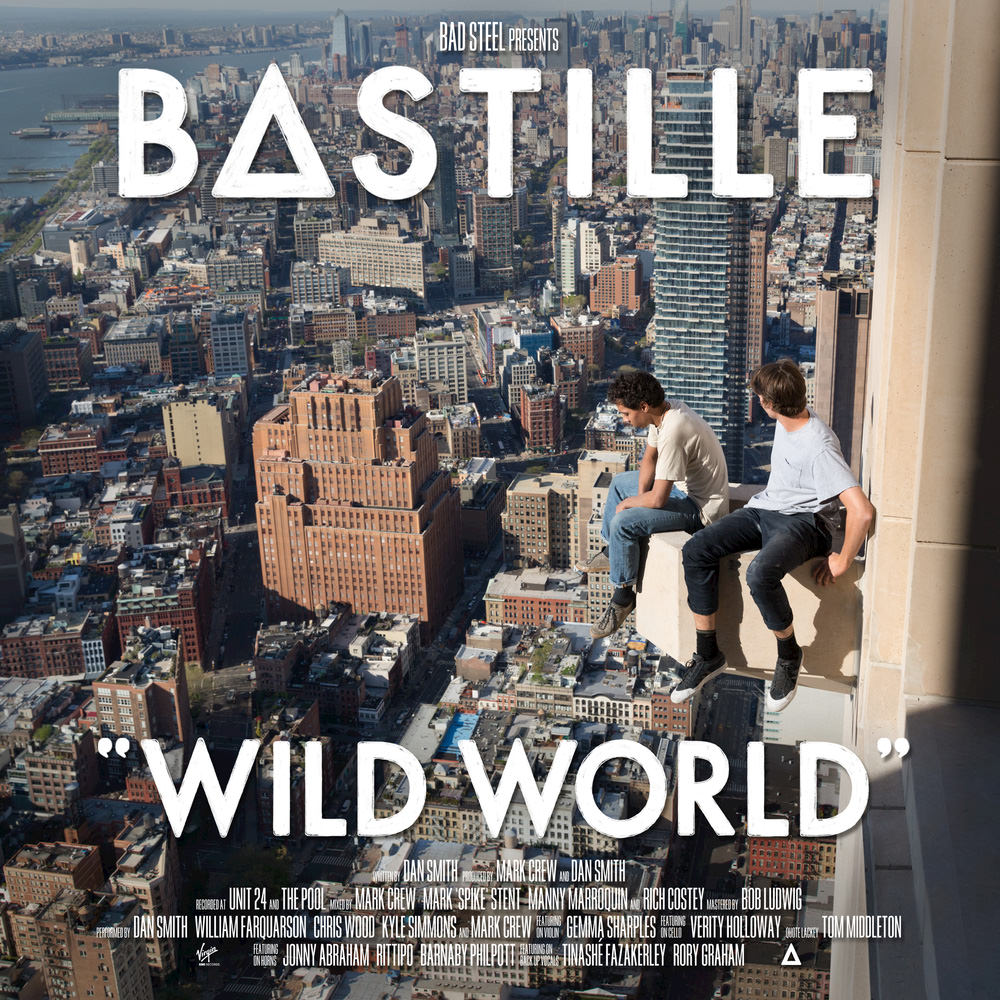 "We were exploring much darker R&B, much heavier guitar stuff and soon we did this roundabout route back to what we initially loved about Bastille ... if we wanted the swagger of an old hip-hop tune, we didn’t want to shy away from it, we wanted to go for it. If we wanted to use slightly obscure, ridiculous quotes from '70s sci-fi films and a massive horn riff, then a big old beat, we would."
- Dan Smith, lead vocalist
44.1 kHz / 24-bit PCM – Virgin (VIR) Studio Masters