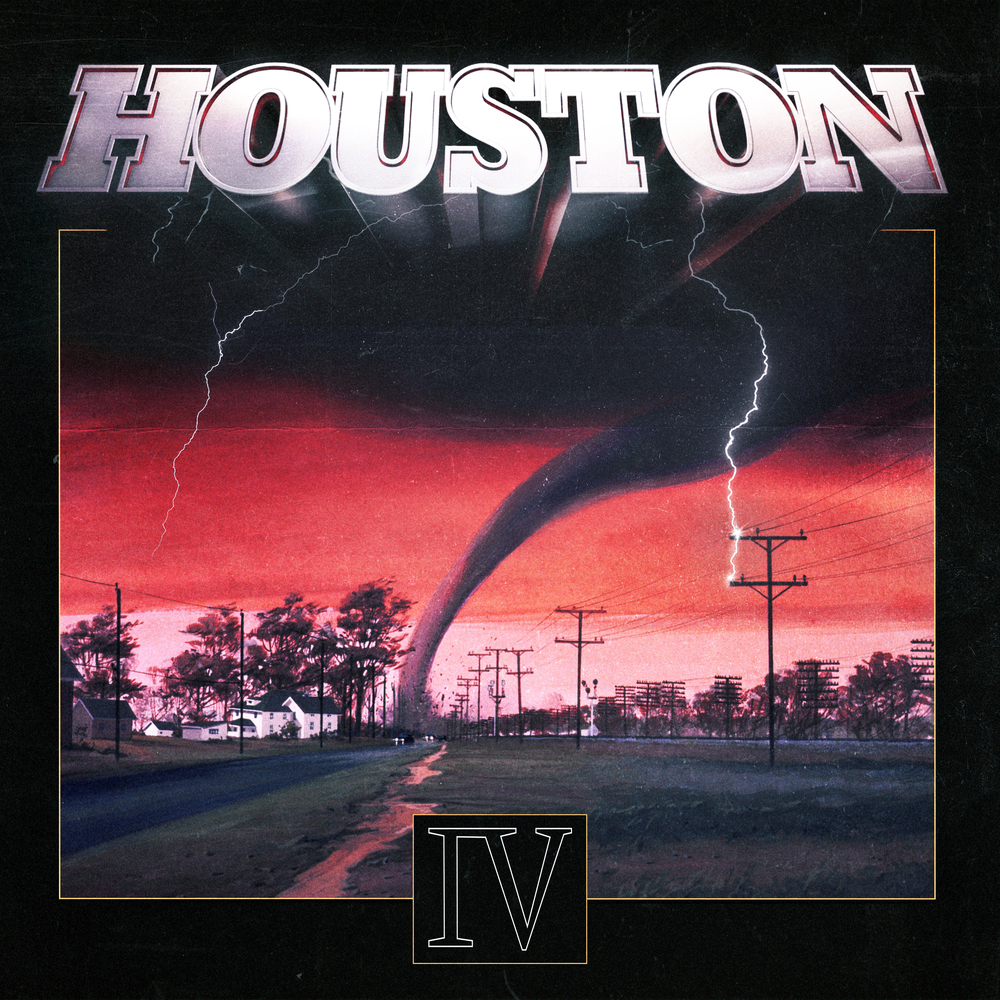 Available in 44.1 kHz / 24-bit AIFF, FLAC audio formats
Frontiers Music Srl is thrilled to announce the signing of Swedish AOR band HOUSTON for a multi-album deal. The band's new studio album, the aptly titled Houston IV was produced under the direction of former member and AOR guru Ricky Delin, who also co-wrote with the band. “It feels good to have Ricky back behind the wheel on this album. He is an incredible songwriter and we all know the great work he’s done on our previous albums. This will be the Houston album above all others,” says singer Hank Erix.“We’re truly excited about the new music on Houston IV. We knew right from the start that we wanted to go back to our roots and make a classic AOR sounding album again. After all, this was the sound that put us on the map in the first place and what we do best. Sonically, this album is the more refined sibling to our first two albums. We’ve had a decade to grow as songwriters, musicians, and most importantly as a band and I think this really shows,” adds Carl Hammar, the band’s guitarist.
44.1 kHz / 24-bit PCM – Frontiers Records s.r.l. Studio Masters