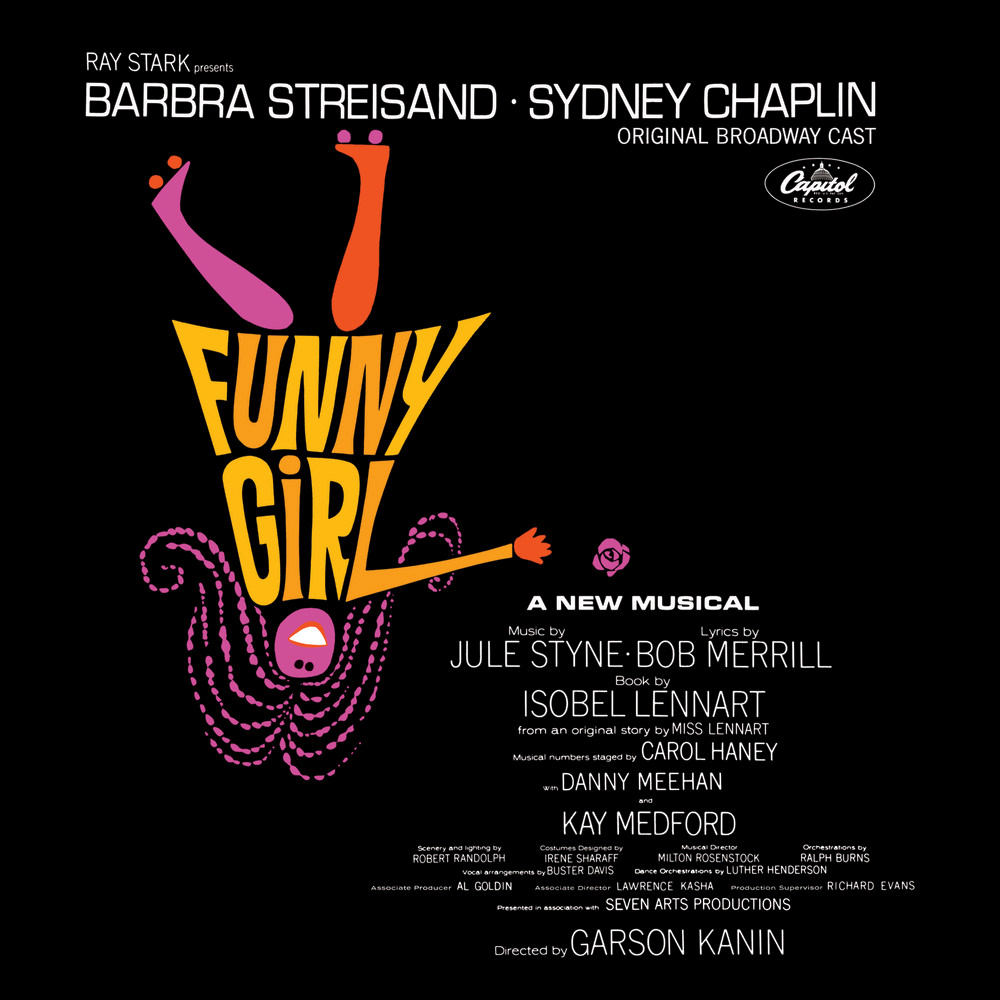 If you only know the Funny Girl soundtrack from the 1968 film adaptation, this original Broadway cast recording from 1964 will be a revelation. Eight songs from the stage version were eliminated from the movie to make room for new material by composer Jule Styne and lyricist Bob Merrill. This Broadway soundtrack won the Grammy Award for Best Original Cast Album in 1964 and was certified US gold shortly after its release. The showstopper People was Barbra Streisand's first hit single, peaking at number five on the Billboard Hot 100 and enduring over the decades as her signature song.
192 kHz / 24-bit, 96 kHz / 24-bit PCM – UMG-EMI Studio Masters